We were contacted to perform a paint correction service on this beautiful Porsche 911 Turbo S and I knew right away it was a great opportunity to use one of my favorite polishes, Meguiar’s M205. This is a polish that cuts like a compound and finishes down like an ultra-fine polish if the right techniques are used. Porsche Atlas Grey Metallic is one of my favorite paints to correct, it’s one of those paints that’s right in the sweet spot between hard and soft clear coats.

I attended NXT East hosted by Kevin Brown, Jason Rose, Mike Stoops and Rod Kraft, which is a really great opportunity to geek out on polishing and sanding techniques and learn from some of the best detailing minds in the industry.  I returned to the shop full of new ideas on how to maximize M205. I had first heard about the system at NXT a few years back but haven’t really given it much thought until Kevin Brown aka the “Buff Daddy” explained that M205, if used in the right doses can be a one liquid system in itself that has tremendous cutting power as well as great finishing ability.

Now M205 can be used in a variety of ways and with a number of polishing pads. I highly recommend checking out Kevin’s full article on M205, where he goes in depth on how this system works. After listening to Kevin speak about how M205 can be used, I started playing with a few different procedures and below I explain just a few combinations that have worked for me, but with M205 the sky’s the limit.

On this particular Porsche, the paint was riddled with swirl marks, light scratches, hazing and a few RIDs hidden throughout. I grabbed a bottle M205 a 5 inch Meguiar’s Microfiber Finishing Disc and my Rupes 21LHR paired with a Rupes Exact Fit 5.5 inch backing plate and starting testing.

Prime the face of the pad with a copious amount of M205, basically fully saturating the entire face of the pad with buffing liquid. After which apply additional drops of product to the paint surface directly.  Now you have a pad, jam packed with abrasives ready to cut away at the paint. M205 is a very “fluid” polish and the thought process behind this crazy amount of M205 being used, is that it will keep the paint residue or debris floating within the mass amount of M205 and prohibit the microfiber pad from getting loaded up with paint residue, diminishing cutting power. In many cases, this procedure isn’t necessary and a traditional compound will do the trick to eliminate defects. However, on some paints, the accumulation of paint residue being scraped off by the compound abrasives loads up the face of the pad so quickly that cutting stops almost as soon as you turn on the machine. In some cases, you need a buffing liquid that is going to keep that residue from clogging up so quickly and that is where M205 fits it. 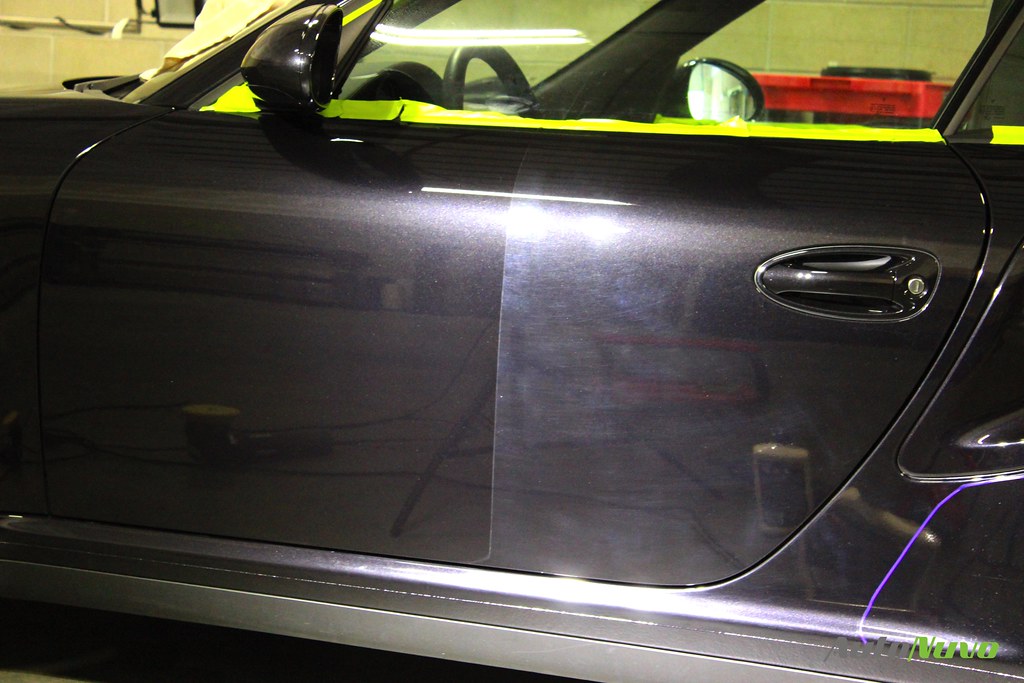 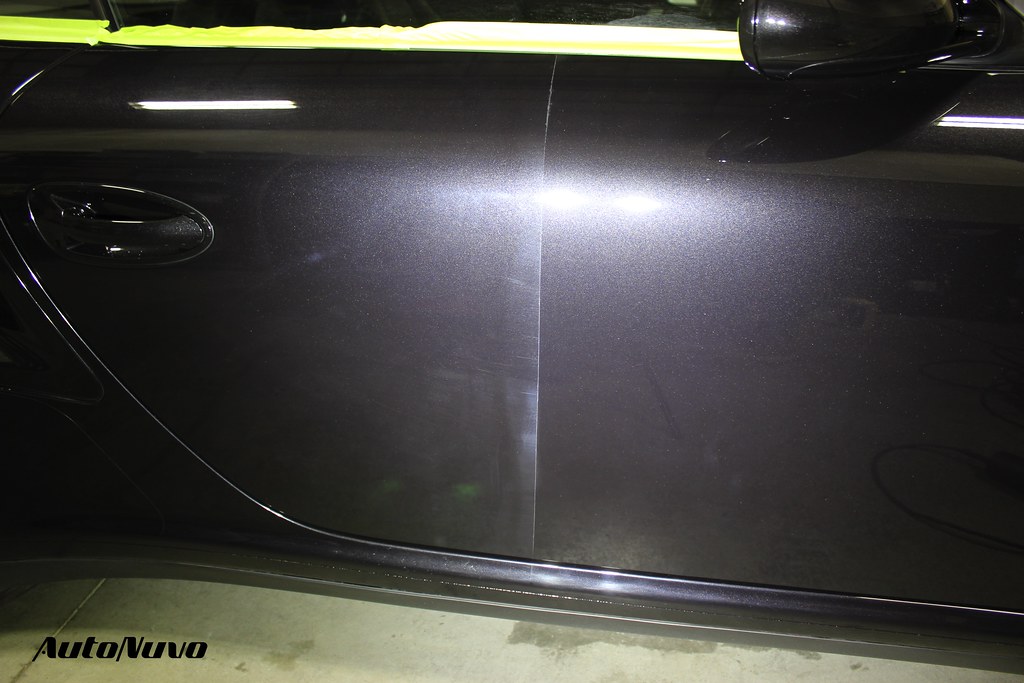 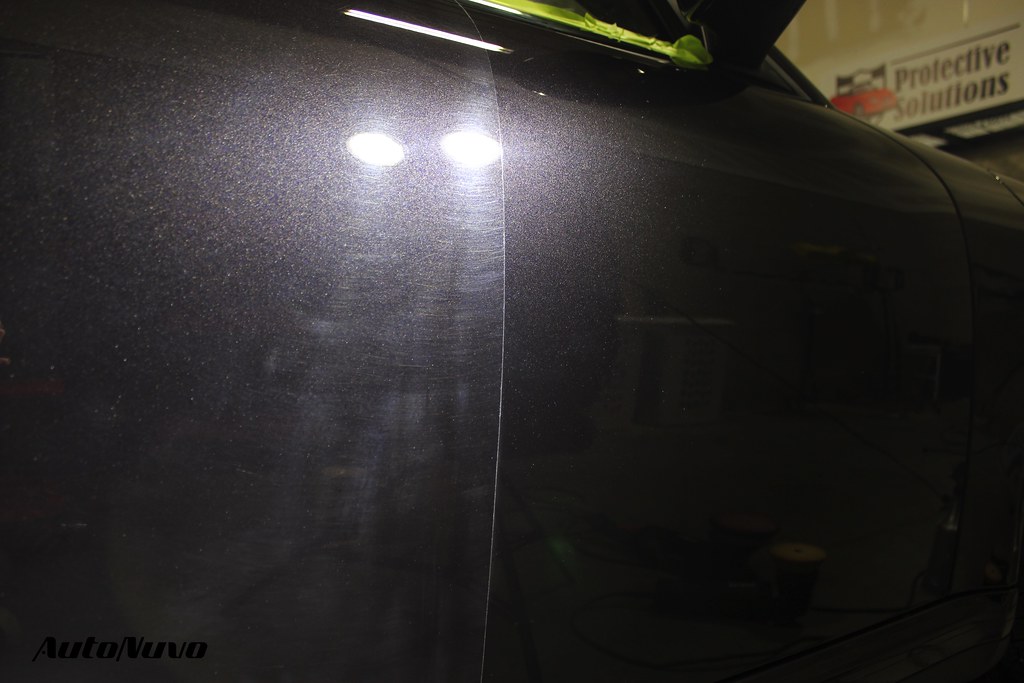 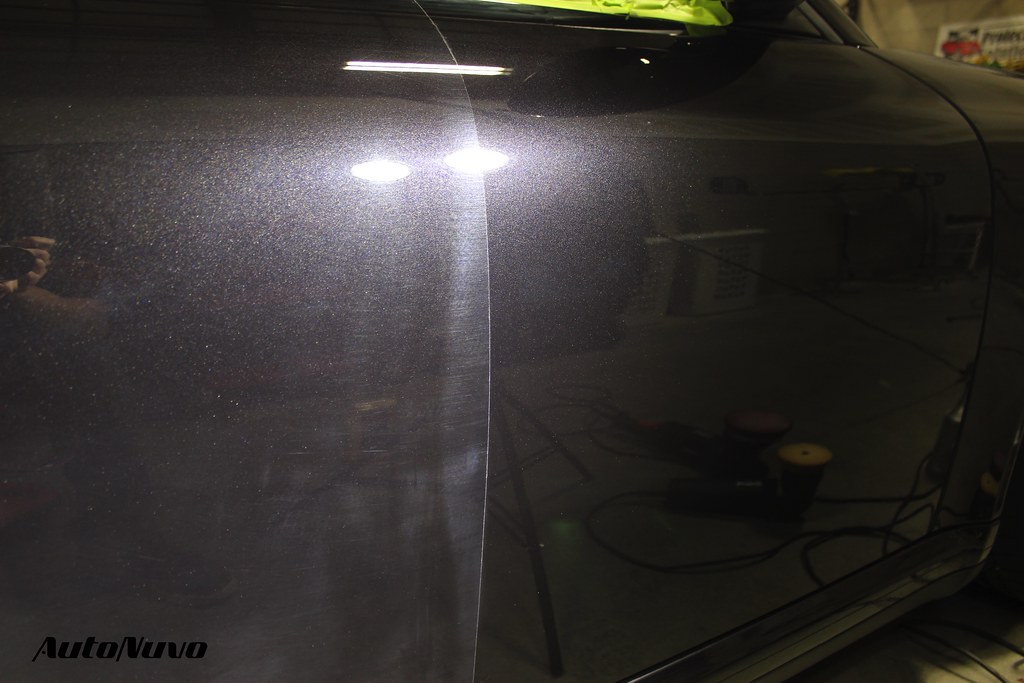 After we cut away the defects with our Meguiar’s MFFD and M205 system, only a slight haze remained. I grabbed a Rupes 5.5 inch Yellow Pad and applied one drop of M205 and a slight mist of water which cleared up the haze, restoring clarity and gloss.  After the polishing procedure was complete, we applied top coated paint protection film to the entire front end and topped the film and paintwork with the exclusive 22PLE ZX Mistico Elemento glass coating. 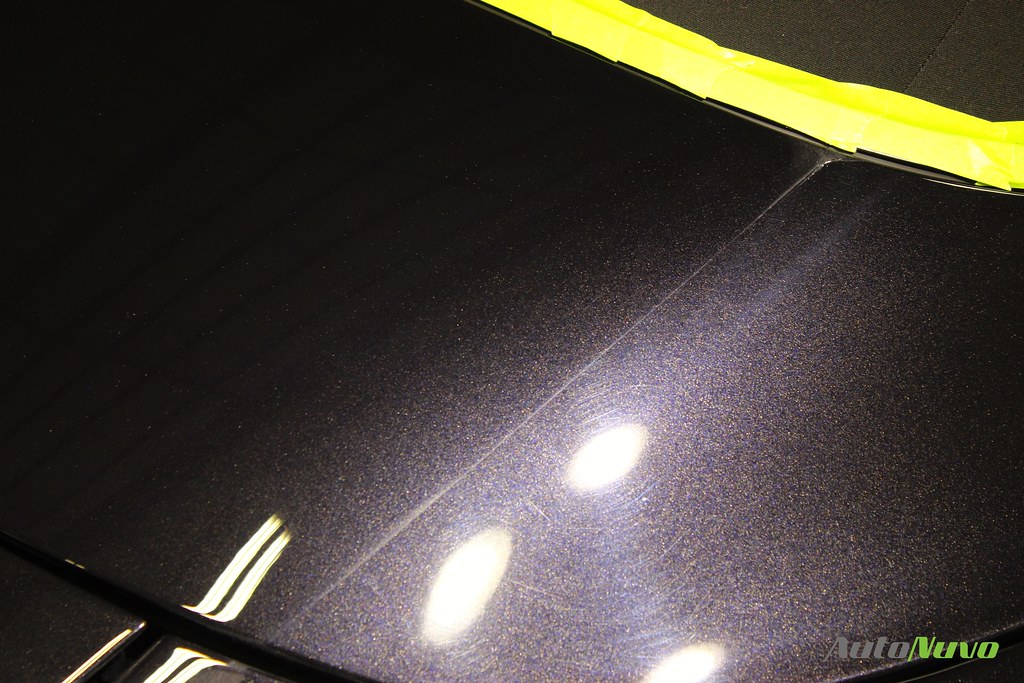 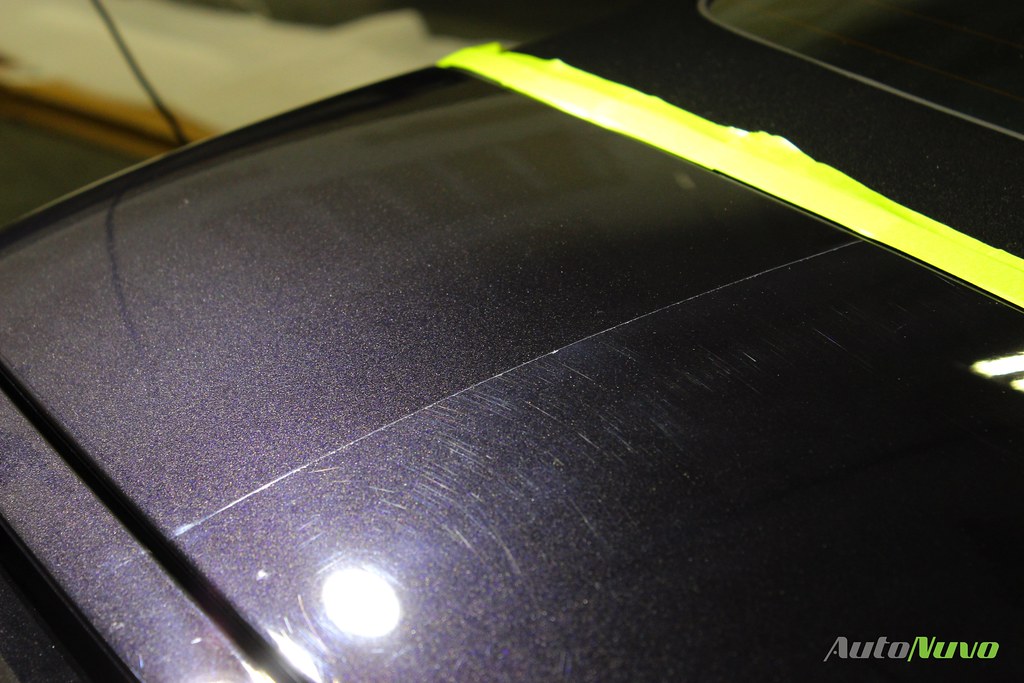 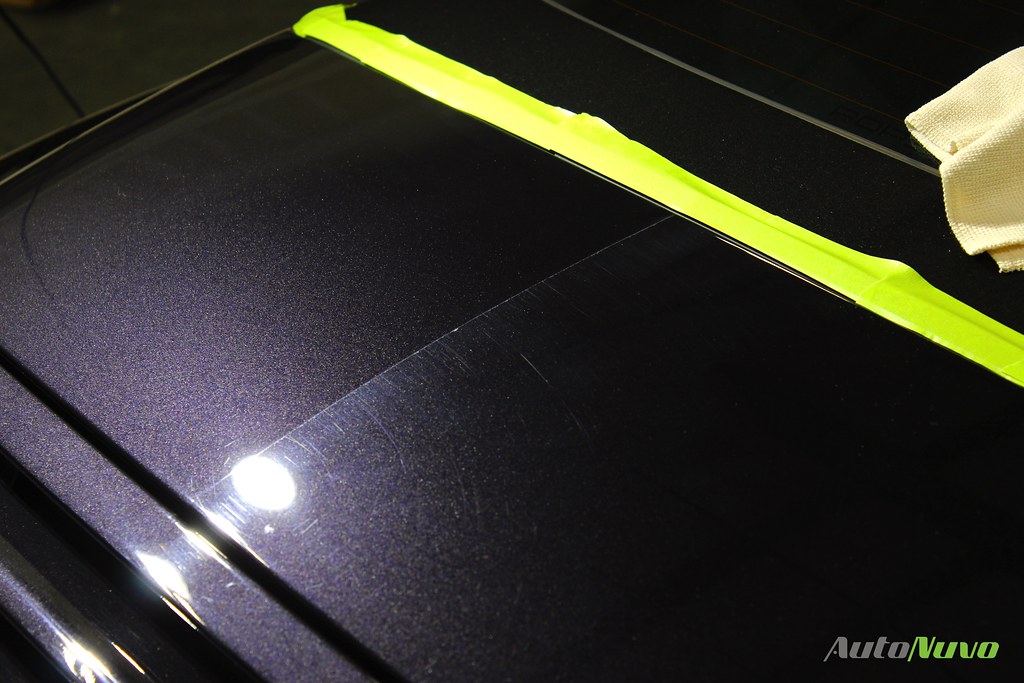 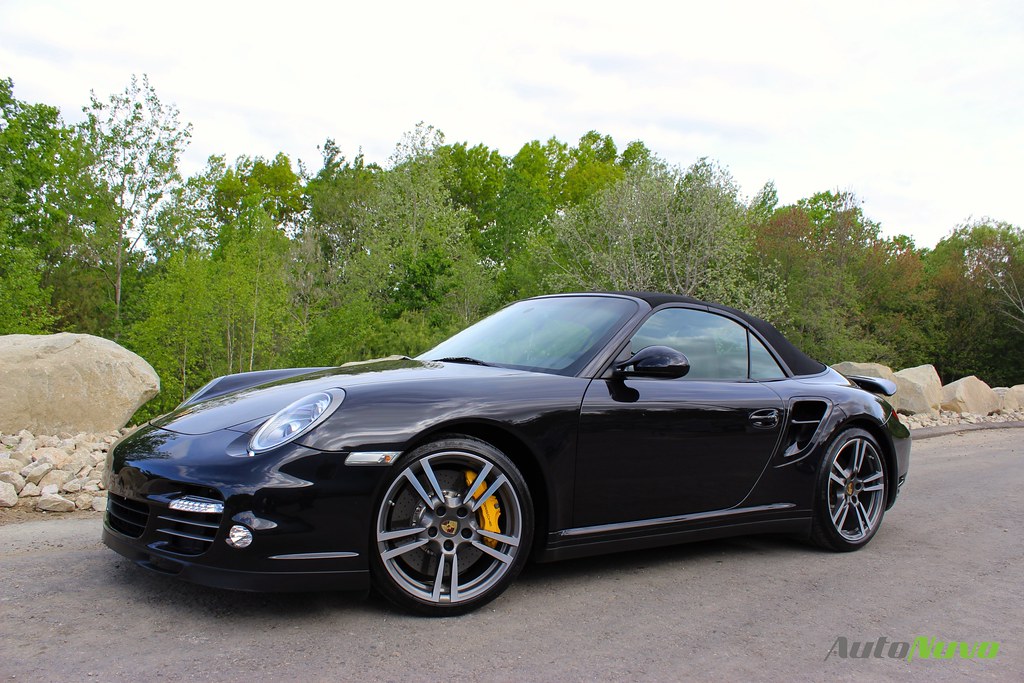 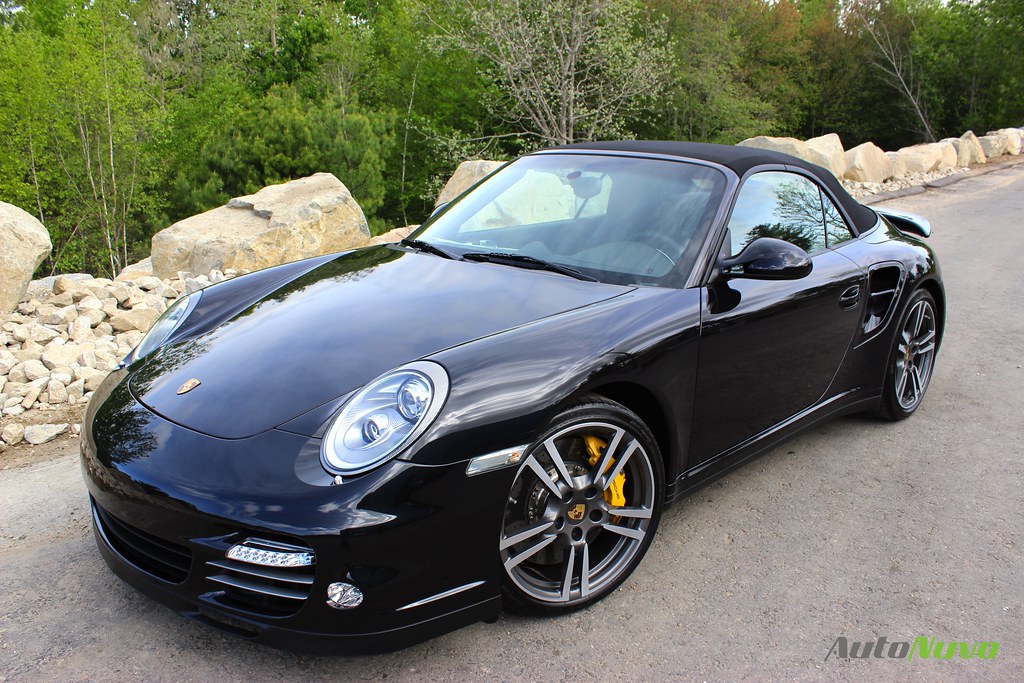 Meguiar’s M205 is one of the most versatile polishes in our detailing arsenal and I definitely recommend you give it a try. Thanks again to Kevin Brown, Jason Rose, Mike Stoops and Rod Kraft for showing me the power and wackiness of M205 and how it can save you time and a lot of head scratching.