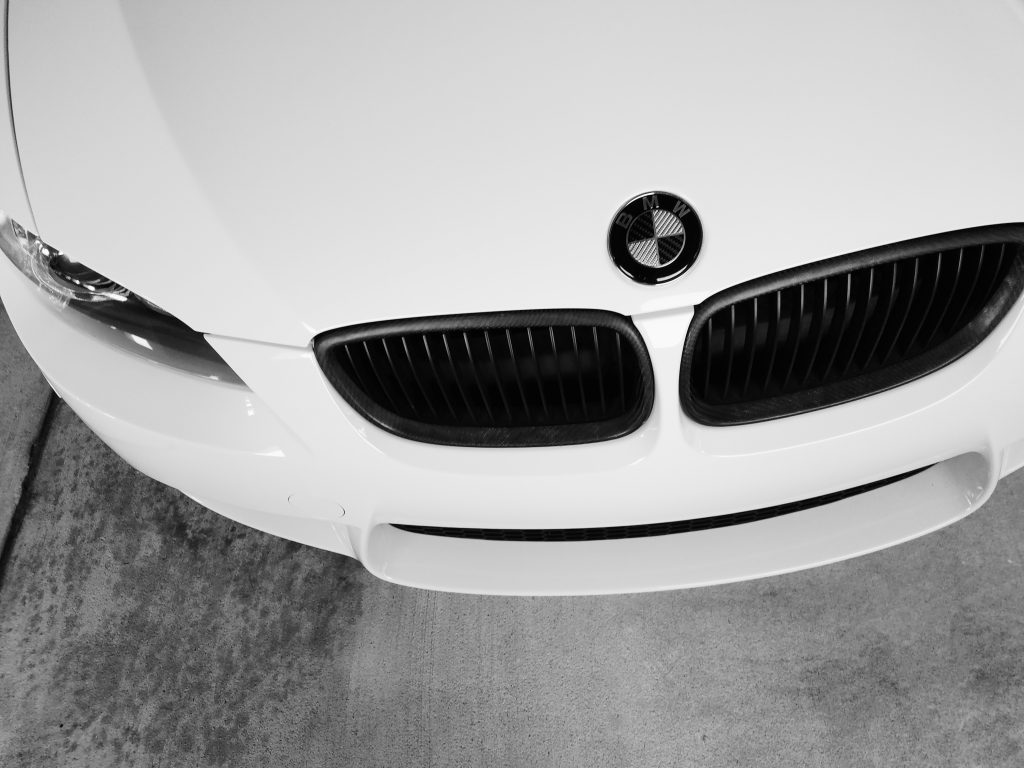 Years ago, as a new detailer, I had reached a point of exasperation with an ostensibly upset customer that almost led me to the brink of leaving the industry of detailing.  The customer was the owner of this BMW above.  There was a myriad of issues between me and this customer, with respect to the service provided.  But the claim that my work was the cause of damage to his weather sealing, is what stood out the most to me.

Through research and conversations with detailers in the industry, I became more aware that BMW cars were known for having weather sealing and trim that would deteriorate over time.  Seeing how frequent this problem is, has motivated me to share this information with you. 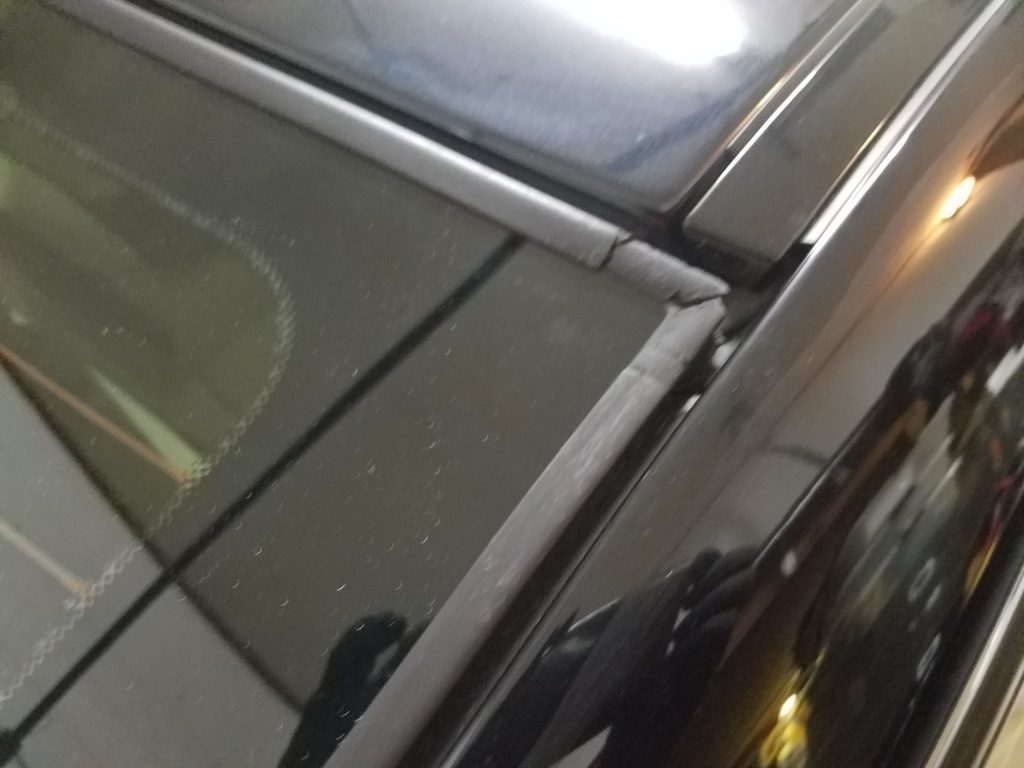 Over the years not only from my experiences in the detailing realm but as a frequenter of car shows and meets, I was astounded by how often I would see a BMW with deteriorating weather sealing.  Over time it had reached a point at which I would frequent a car meet or detail a car and expect to see damage like this (pictures above and below).  If the BMW year produced was not current, I would likely see damaged weather sealing. 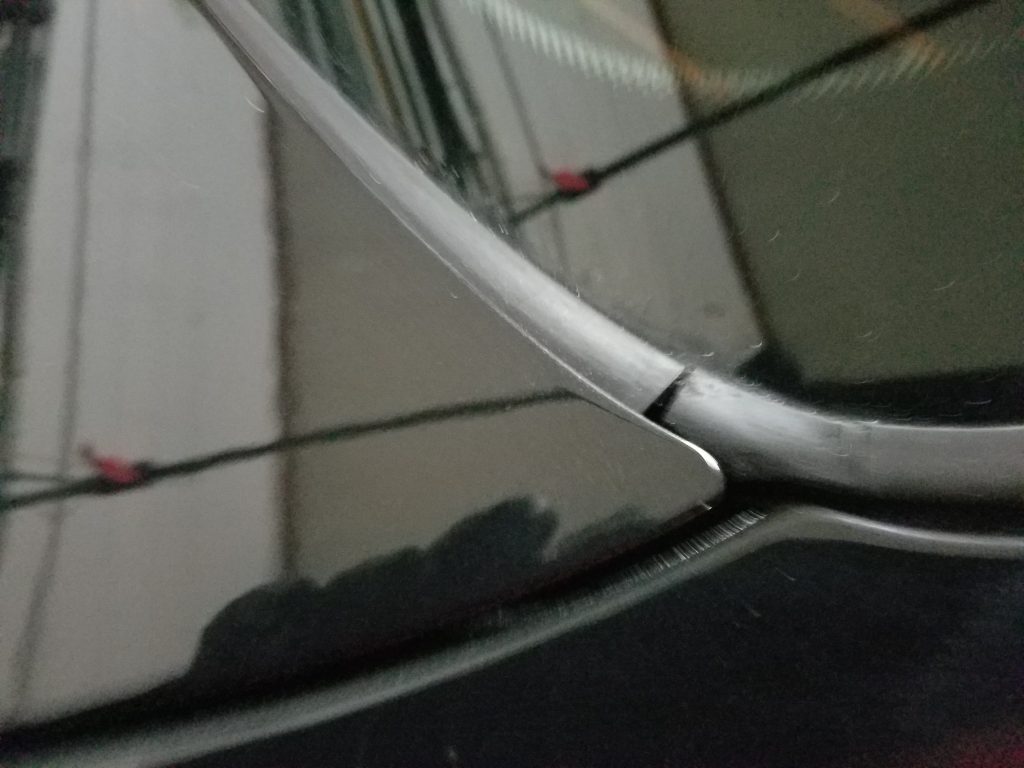 It is not my intention to bash a popular car company or to detract from the love many people have for BMWs.  But seeing this BMW recently has prompted me to write this story for two reasons.  For one as a consumer, I believe you should be made aware of this issue.  Many of the owners I have spoken to about this issue have become aware of this problem after purchasing the vehicle.  Some of the owners knew before purchasing the vehicle that this could be a problem.

The other motivation for drafting this article is that I want to raise awareness to particularly less experienced detailers (owners of new businesses) who may have to deal with (or currently) a similar problem.  For someone who calls or messages you months later, I want you to have this resource (article).  For those that see signs of damage prior to or during the detailing process, I want to make you more aware.  Many times, clients genuinely are innocently unaware of problems prior to seeing their car actually detailed!  But I also mention something that I understand will make a lot of readers uncomfortable.   There are some people who are looking for a reason to have someone pay for KNOWN damage or looking for a way to not pay for detailing services.  It may be someone’s only motivation for having his or her car detailed.  Presenting your business in a professional manner; mentioning on your website that you WILL do a vehicle inspection, taking pictures, and having documentation can discourage this crowd of people from attempting to exploit you.  Doing your best to catch these problems and communicate them to clients who may not be aware, also curbs future trust issues and misunderstandings.  I do not spot every problem in an inspection.  But in the moment of catching any issue, inform my client.

If I do not have a prior relationship with a client, I am much more guarded, which includes having vehicle inspection forms ready to document existing damage.

I want to conclude with a message that I hope resonates with everyone.  I am a business owner and like everyone a consumer.  I have had multiple experiences in which managers of mechanic shops denied responsibility for damage that I knew was caused by their employees.  I have had experiences that touch all areas of the spectrum.  There are a lot of people who are not used to a detailing business running its operations like a luxury service.  Some will be used to only the local car wash experience, and lament on the frustration of a lack of quality in the detailing element of cleaning a car.  They may reach out to a detailing service and be offended when they hear of the price to receive the quality of car care they desire.  There is also a popular perception of detailers who run a business as illegitimate (and untrustworthy).  You factor in the general lack of knowledge of what is involved in high level detailing, it can be a recipe for immense mutual frustration.  All of this came to a head with someone who once called me a friend and proceeded to blame me for pre-existing damage.  My primary motivation for this article relates to my consistent findings of damaged seals on used BMW, but I believe it should also be a reminder to exercise caution in general.  For business owners, especially if you do not have a prior working relationship, I strongly encourage you to develop some systems to better protect you from liability or PERCEIVED LIABILITY.