The second day of the show was a highly anticipated and exciting one with Meguiar’s very own Barry Meguiar making a speaking appearance. Below are some highlights from the day with lots of pictures:

Detailed Image is everywhere at the show. 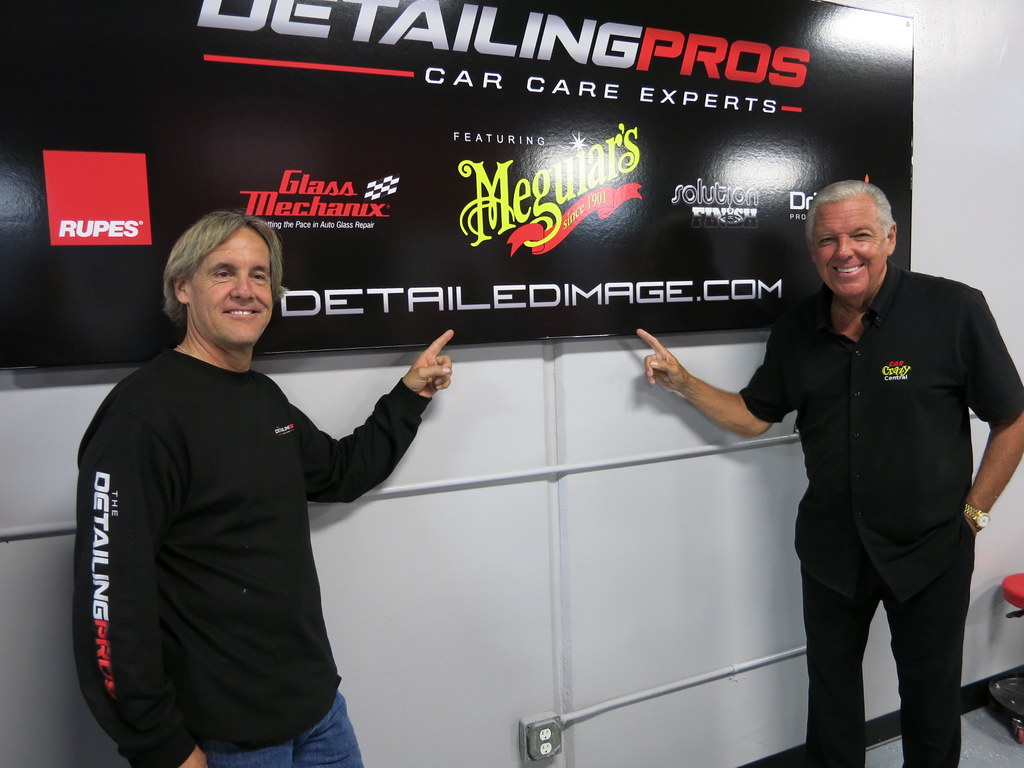 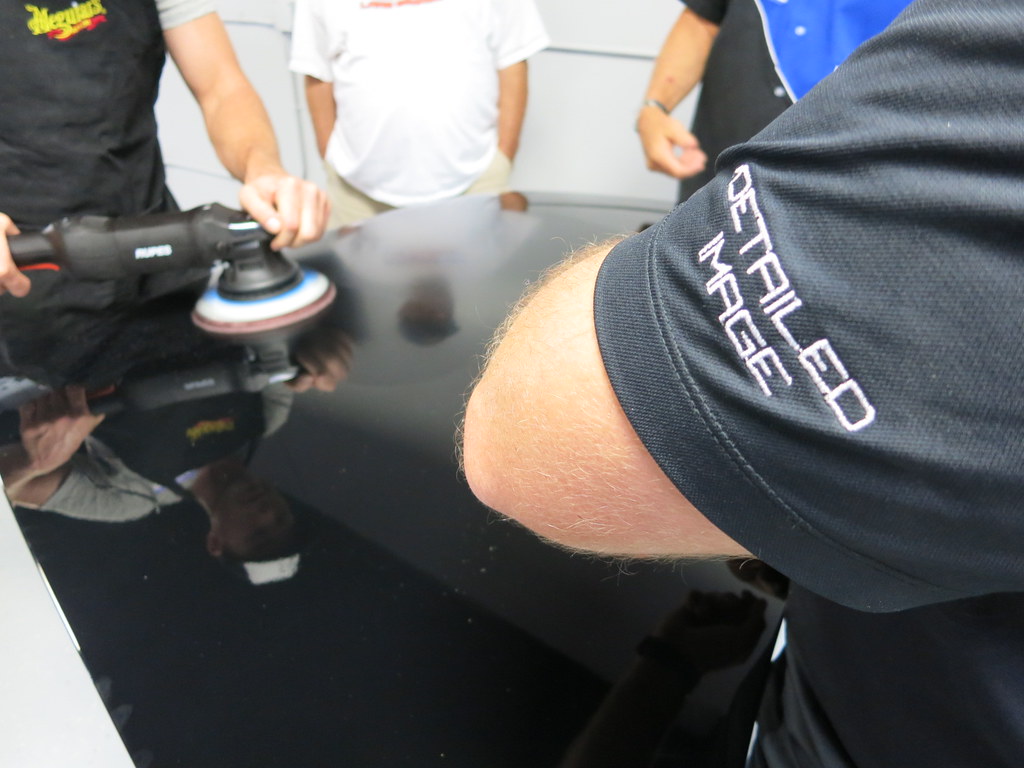 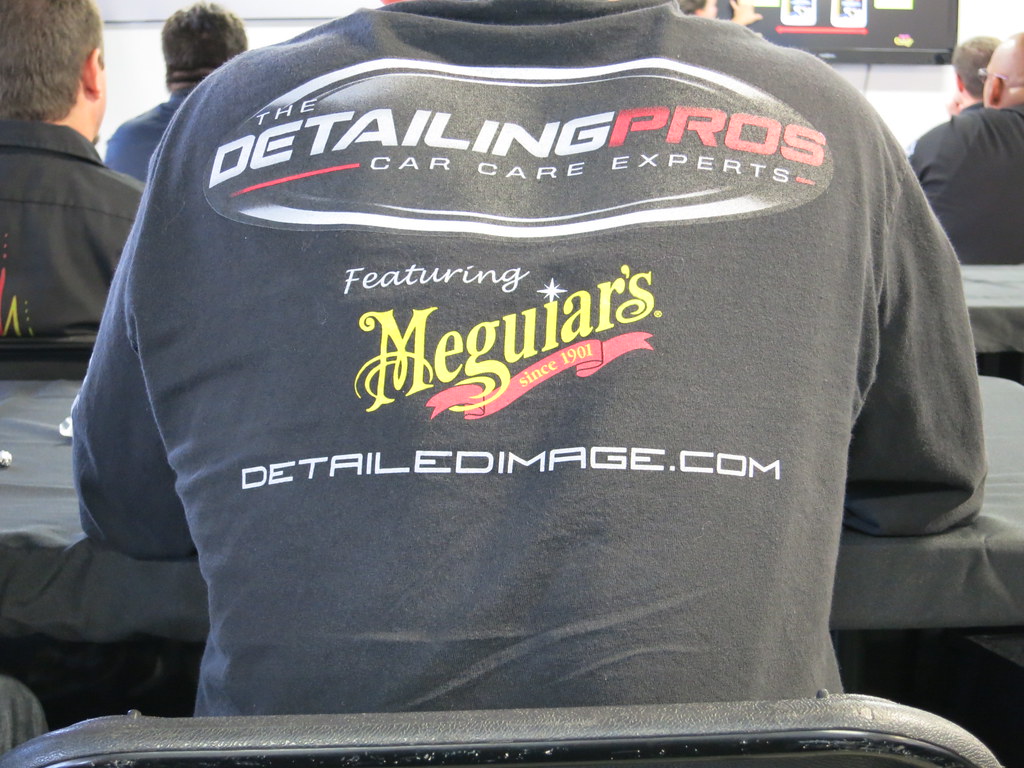 The famous Barry Meguiar speaks at the show and brought his 1957 Chevy Bel Air that he’s had since he was 16 years old. 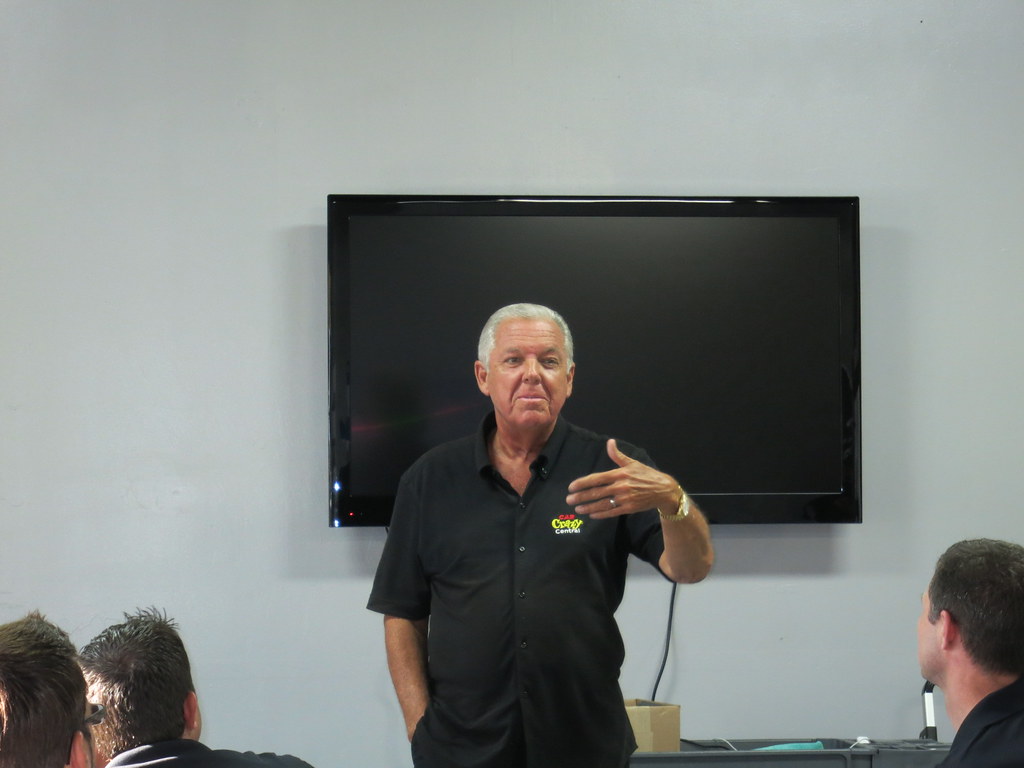 Detailed Image receives award for 2013 U.S.A. Vendor of the Year for our support for The Detailing Pros organization. 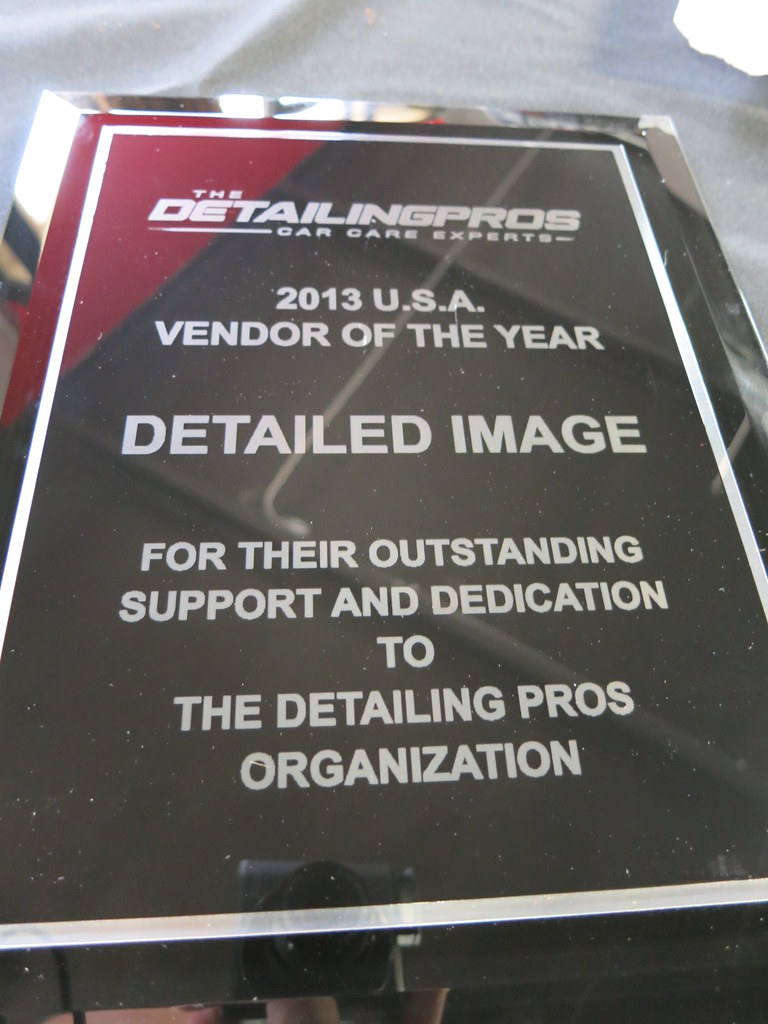 Hands on clinics and demonstration on day 2 of the show. 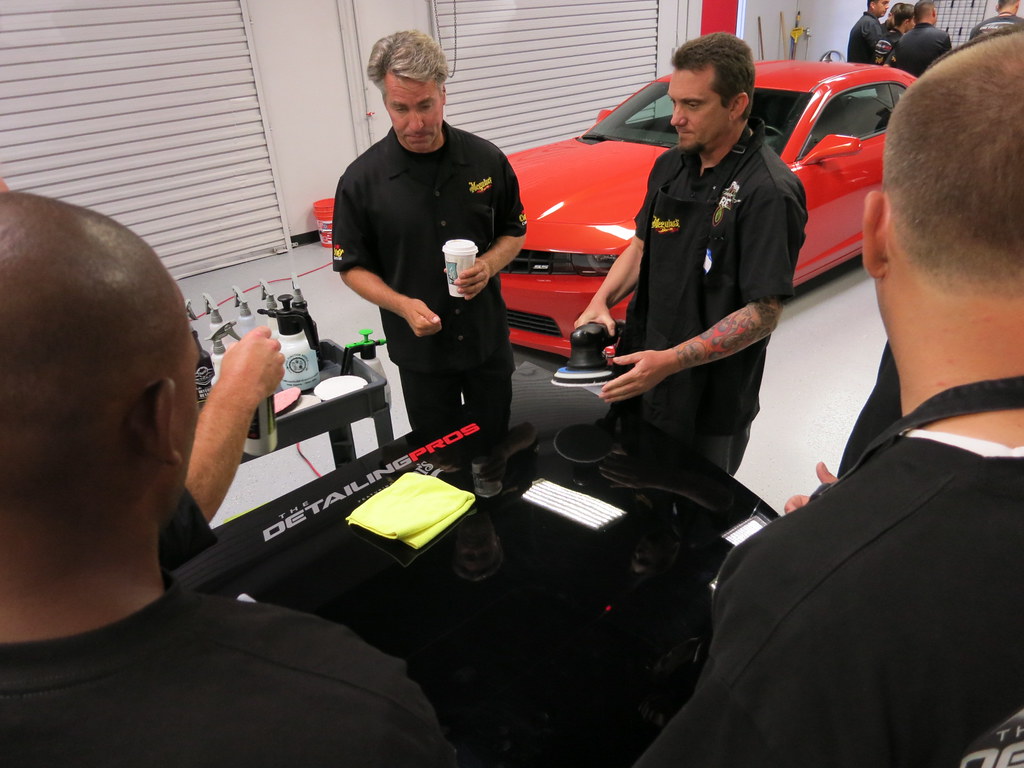 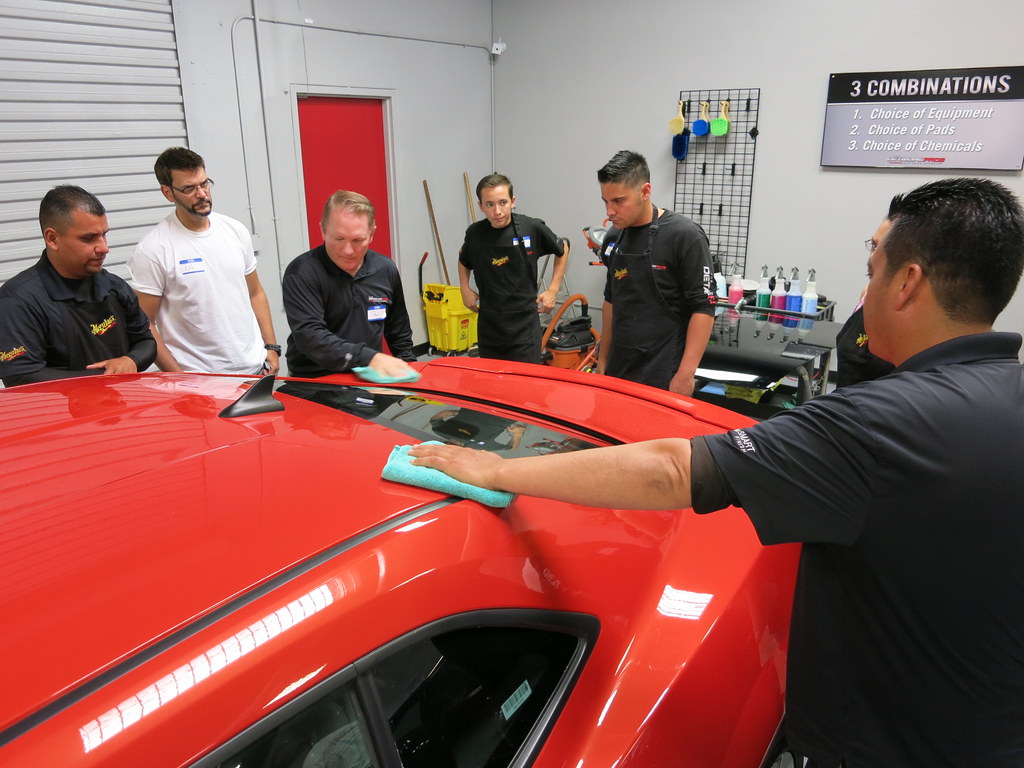 Our own Greg Pautler gets his photograph taken with The Detailing Pros Mel Craig and Meguiar’s Barry Meguiar.

We have more pictures and information coming soon, so stay tuned! 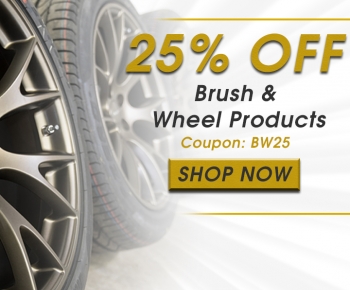