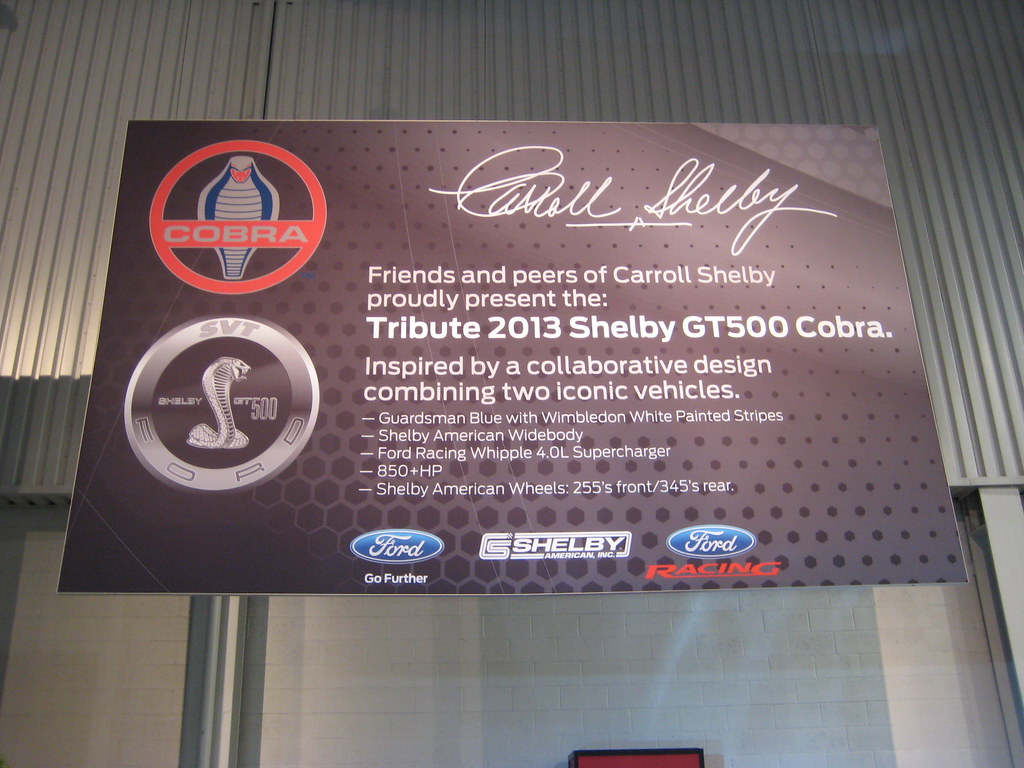 At SEMA this year Ford made its tribute to the late Carroll Shelby with a 10-car tribute display. This tribute featured a Shelby GT500 Super Snake, classic Shelby GT350, Shelby 1000, and a 2013 Shelby GT350. Below is a quick bio of the man who changed the automotive industry forever and more pictures. 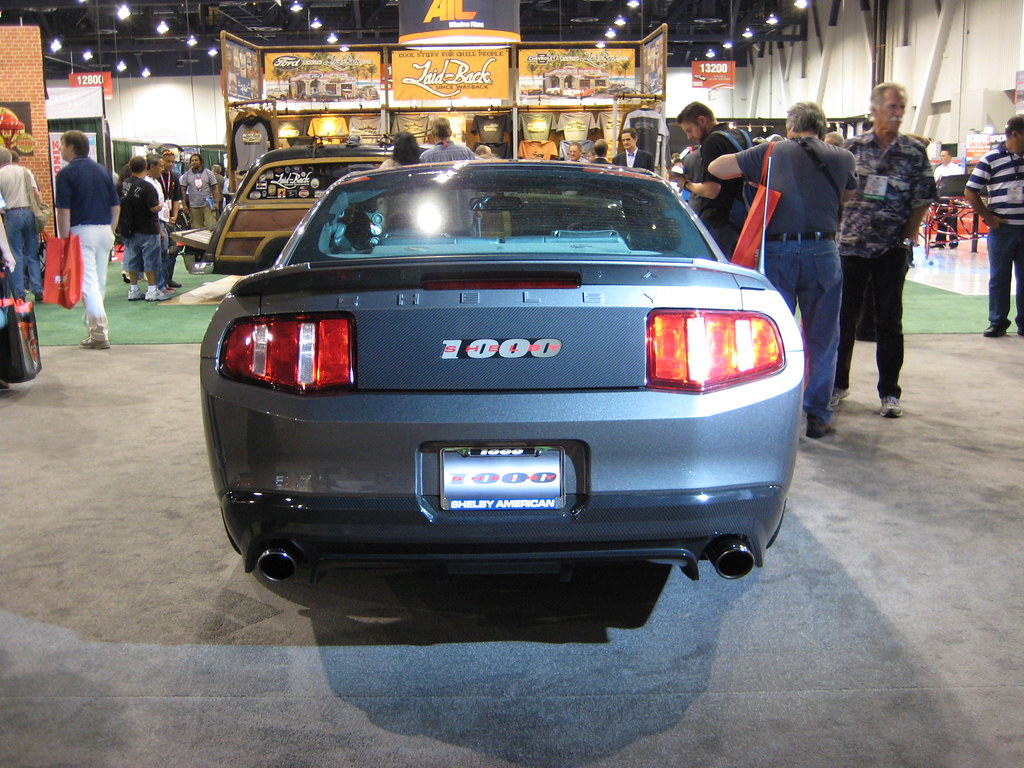 Carroll Shelby had his hand in many things as a young adult. From serving as an aviator during WWII, to business ventures such as dump truck operation, a chicken farm, and a sports car dealership, Carroll always worked hard. While co-owning the car dealership Carroll found his love for speed. He eventually started his driving career as an amateur before driving for the likes of Cad-Allard, Aston Martin, and Maserati. In 1959 Carroll would retire from driving because of health reasons. This is when his hard work and vision for performance would start to transform the auto industry forever. 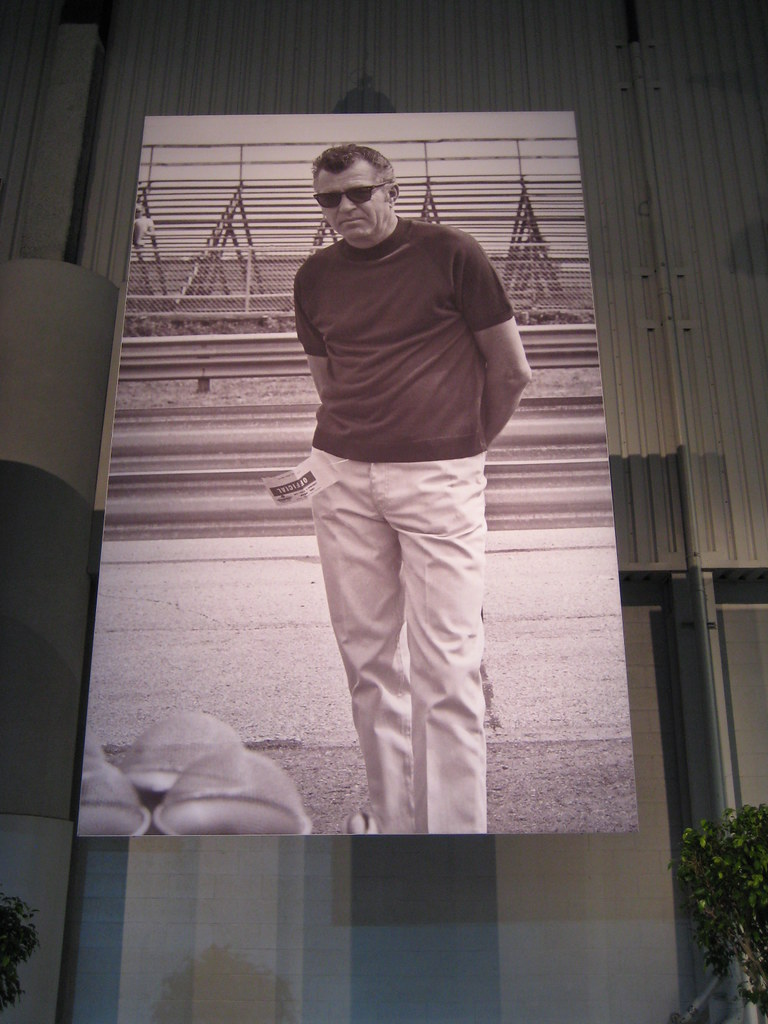 Carroll is best known for his involvement with the AC Cobra and Mustang based performance cars for Ford Motor Company. Carroll worked with Ford to pump out some of the most popular and influential cars ever seen, such as the Daytona Coupe, GT40, Shelby GT350, and the Shelby GT500. Shelby later moved on to be a Performance Consultant for Dodge as well as starting his own company, Shelby American Inc., which was founded in 1962 and currently sells modified Ford Vehicles and performance parts. His achievements did not go unnoticed as Shelby was inducted into the International Motor Sports Hall of Fame in 1992.

With the many health problems Carroll had throughout his life and the heart transplant he received in 1990, he decided to help others in need as well. By the next year Shelby was already starting the Carroll Shelby Heart Fund to help finance organ transplants to children in need.

Carroll Shelby passed away on May 10, 2012, but not before leaving his mark on the auto industry forever! In the words of Joe Conway (President of Carroll Shelby International), “We promised Carroll we would carry on, and he put the team, the products and the vision in place to do just that”. 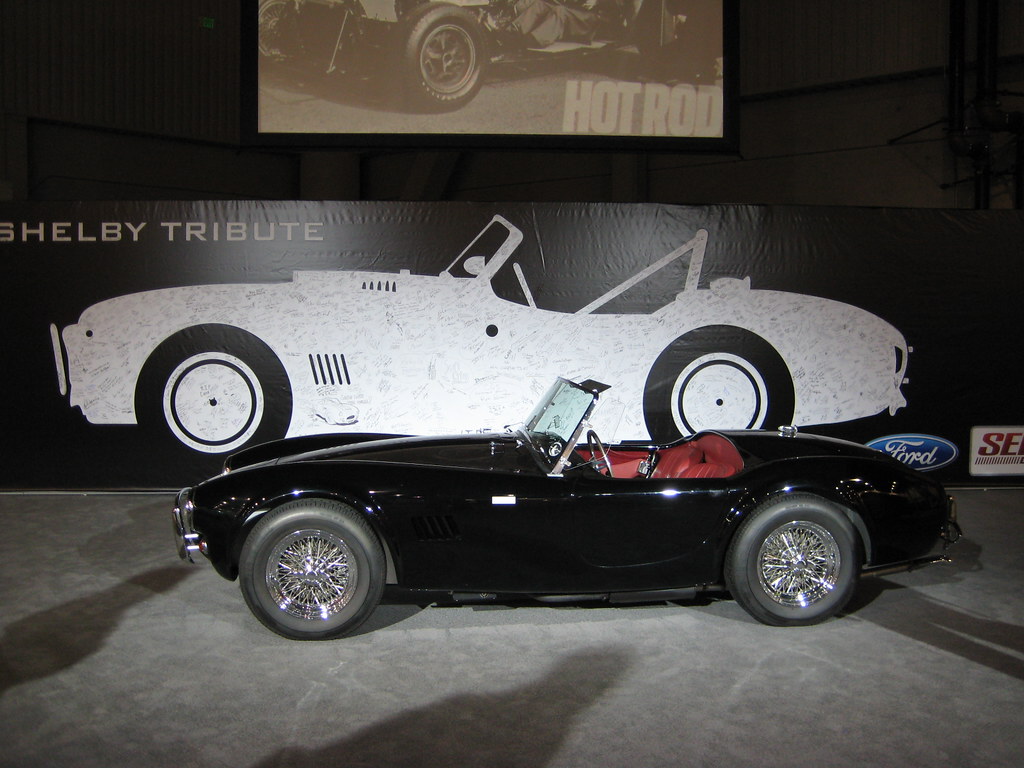 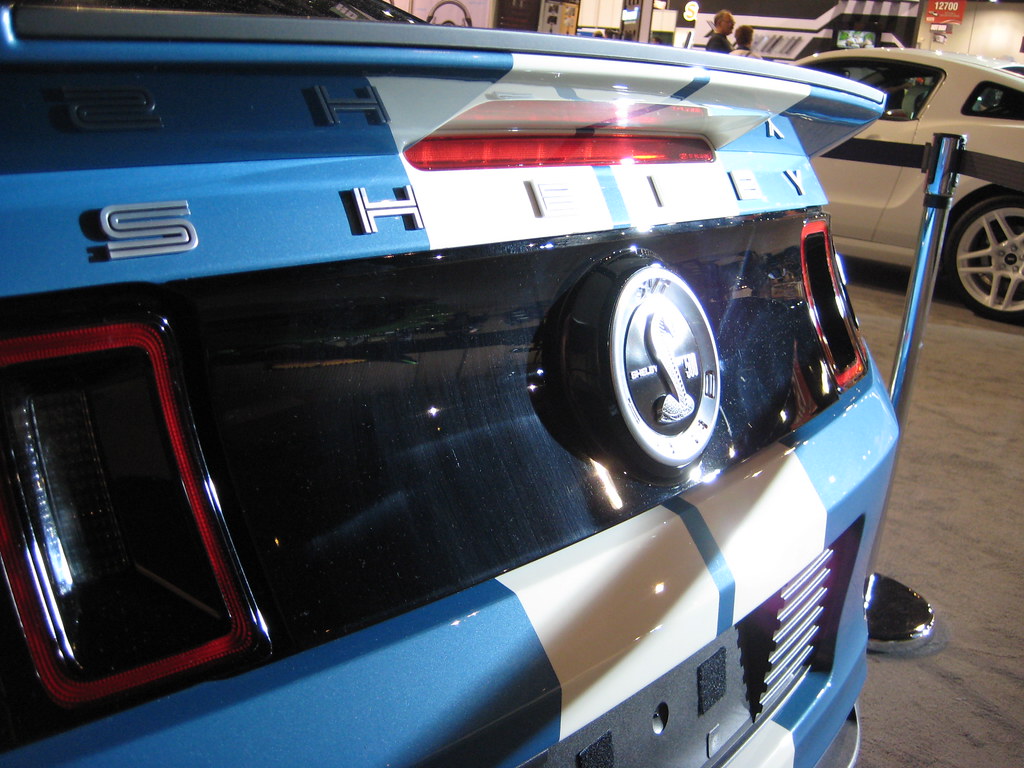 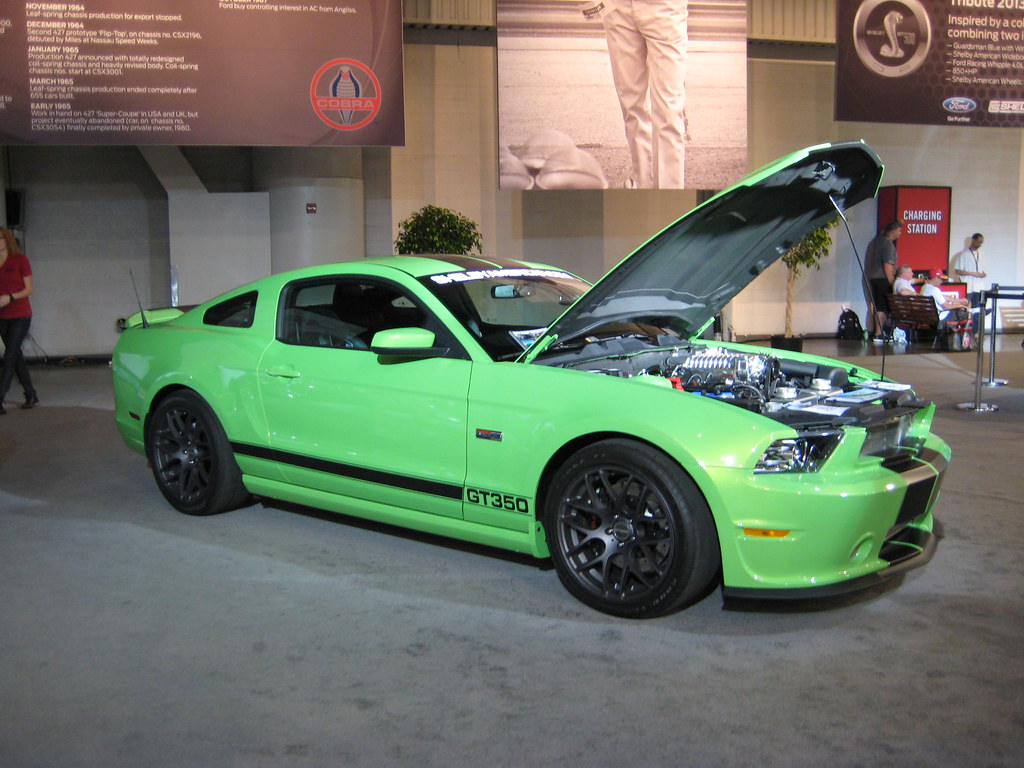 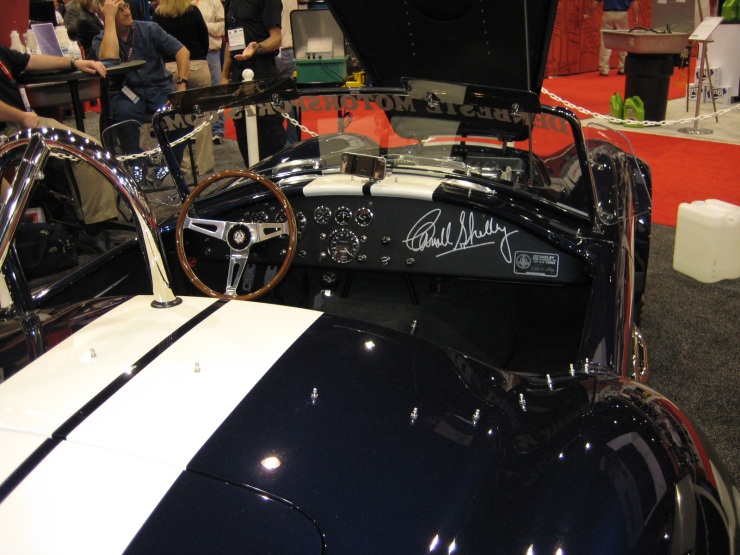