Aloha everyone! My name is Nicholas Chopp, and I own and operate Revitalize Auto Spa in Honolulu, Hawaii. My wife and I also own a photography business, Four Twigs. My passion for cars started young and only built after I bought my first car, a 1978 Oldsmobile Cutlass Supreme Brougham in Azure Blue. More than a few hours were spent waxing it under the front tree of our home in Middletown, Ohio. 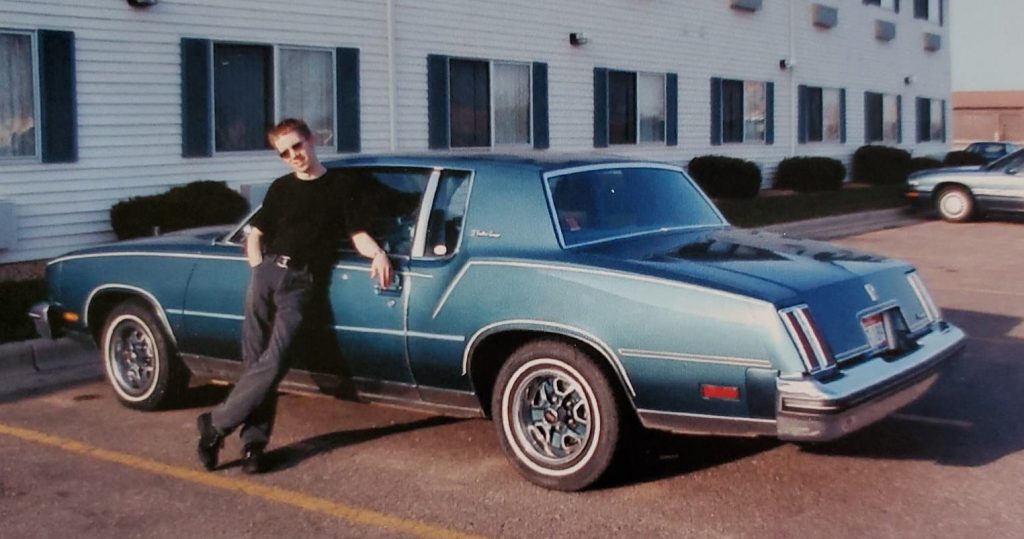 After graduating with a Bachelors Degree in Communication from Bethany Lutheran College in Mankato, MN I spent two years as the Director and Senior Editor at KEYC Television (a CBS affiliate) and then 3 years as a 911 Dispatcher for Mankato Police Department/Blue Earth County Sheriff. Again finding myself bored, I joined the Army in 2010 and attended Basic Combat Training and Officer Candidate School at Fort Benning, Georgia, commissioning as a 2nd Lieutenant in the Signal Corps (IT). 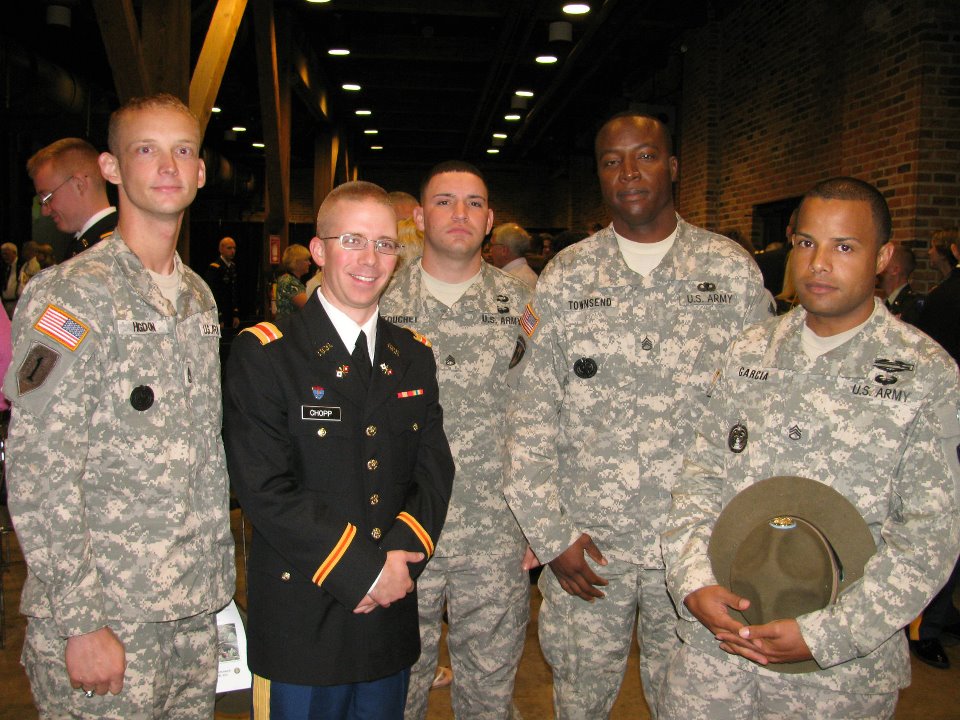 Since then we’ve been stationed at:

When we were stationed at Fort Gordon the second time I started getting into machine polishing, starting with the gateway drug of the Porter-Cable 7424XP. Learning on my own vehicles (as I think most of us do) I went to work polishing out our 2002 Infiniti Q45 in Black Obsidian and 2005 Infiniti QX56 in Jade Metallic. 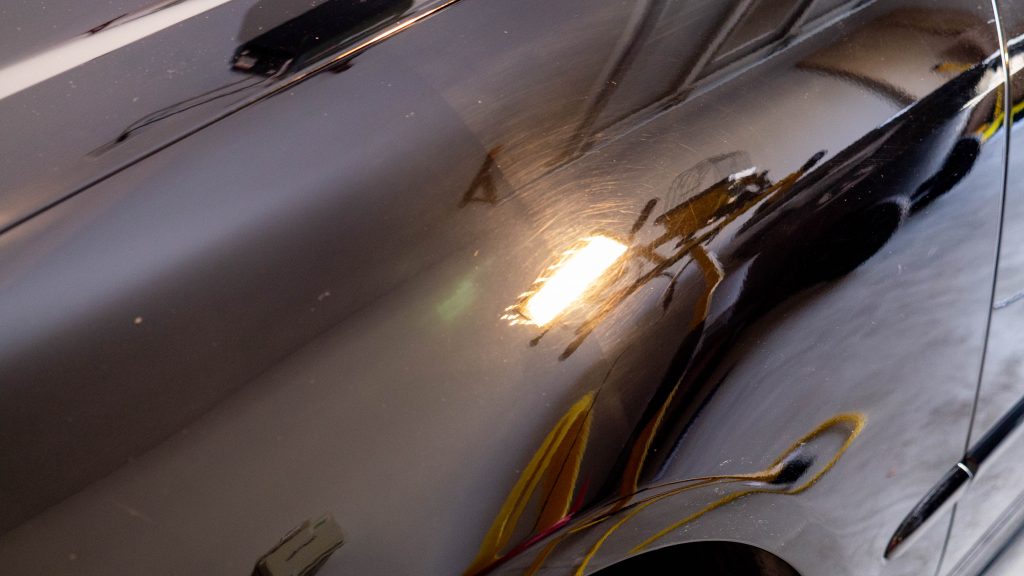 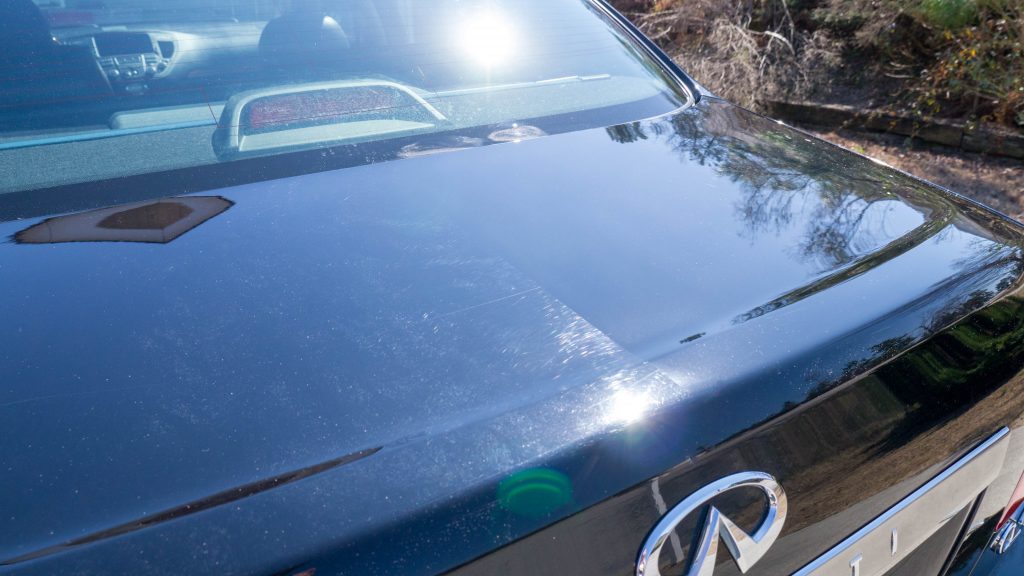 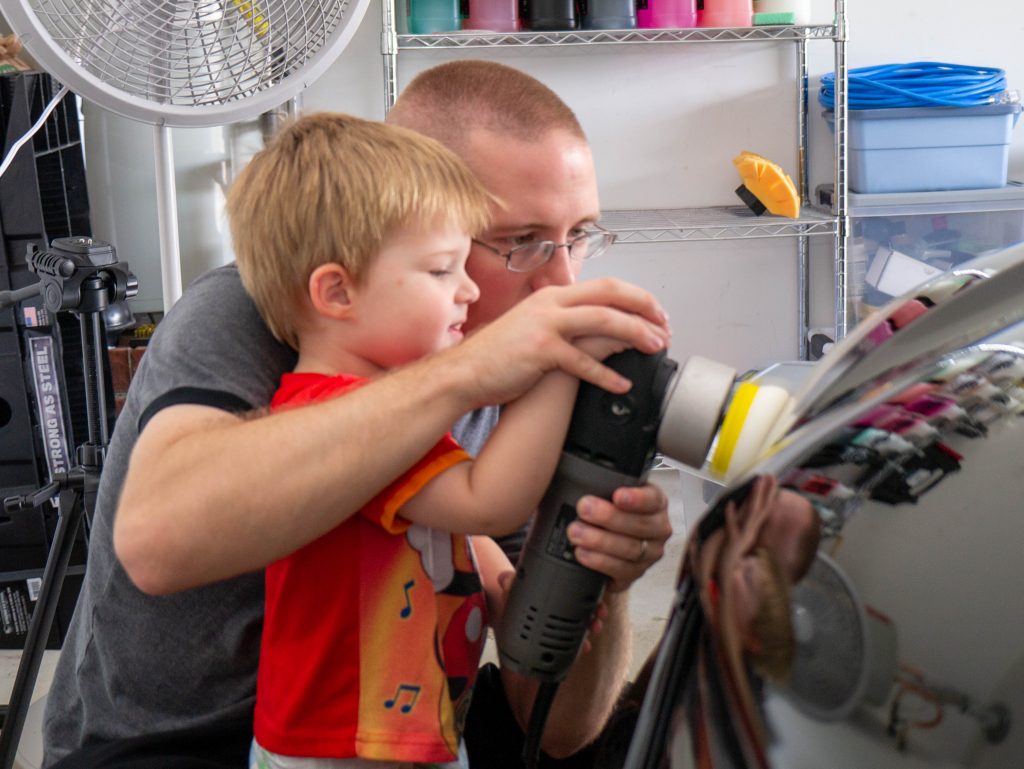 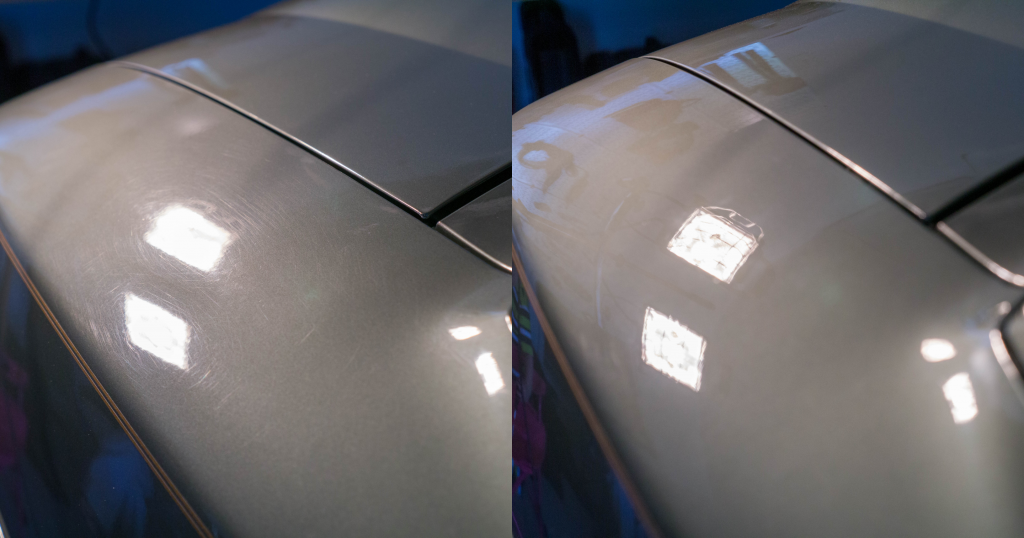 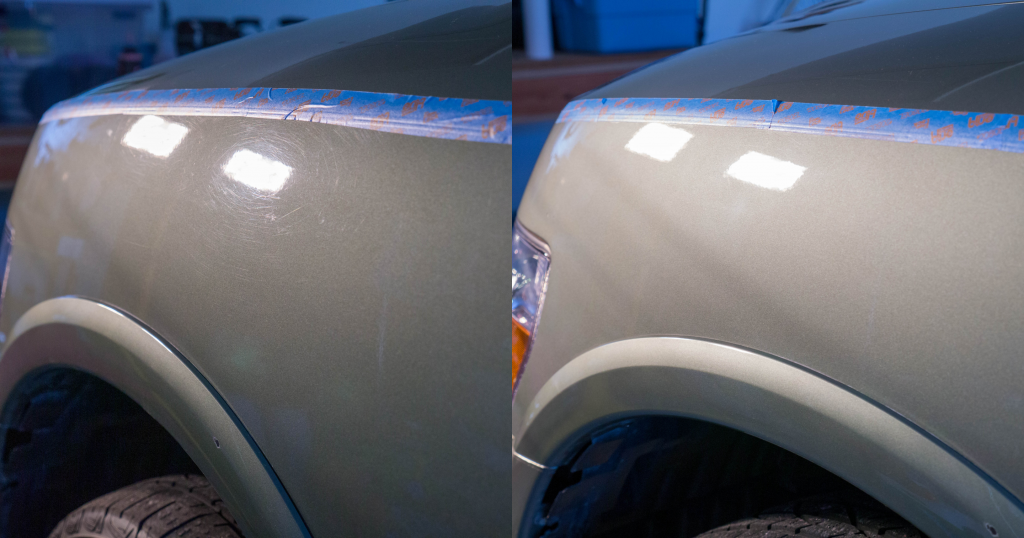 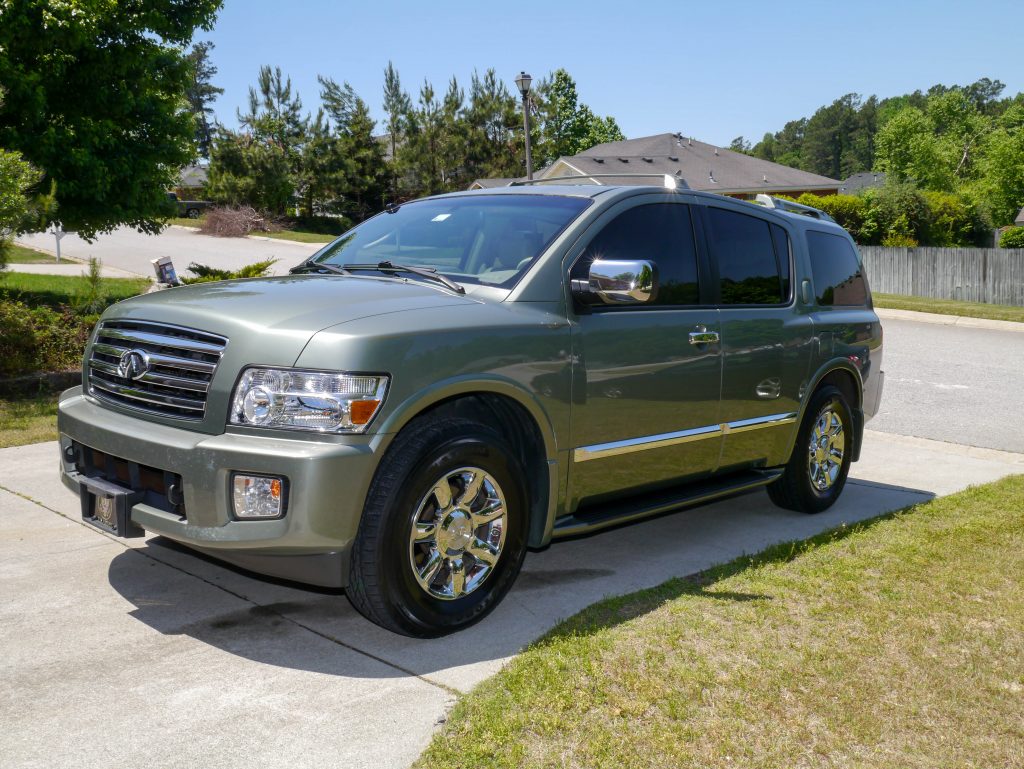 After tackling these two I branched into friends’ vehicles, polishing out and coating a few cars, SUVs, and bikes. As I became more comfortable we decided to start turning a profit with it, and my first paying job was a BMW M3 in the awesome Silverstone Metallic. 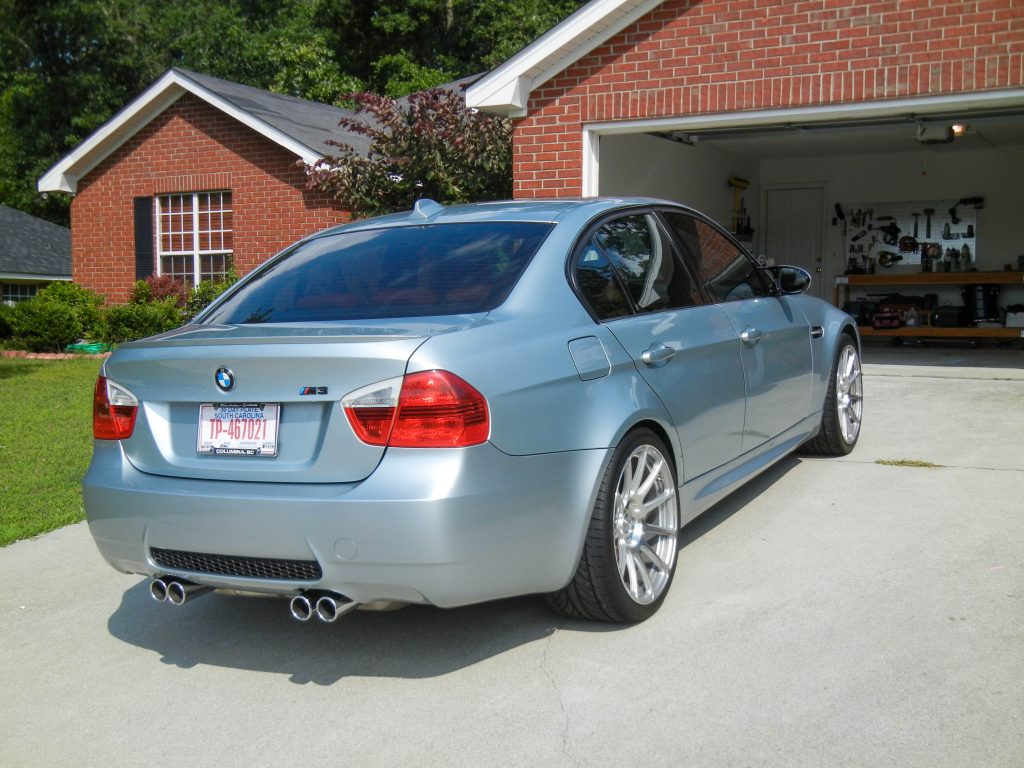 I was hooked. A full polish, synthetic sealant, and polished tips and wheels. The client was ECSTATIC, so I knew I wanted to keep going. A 2007 BMW M6 was my promotion gift to myself after making Captain, and I began attending auto shows and finding more clients that way. 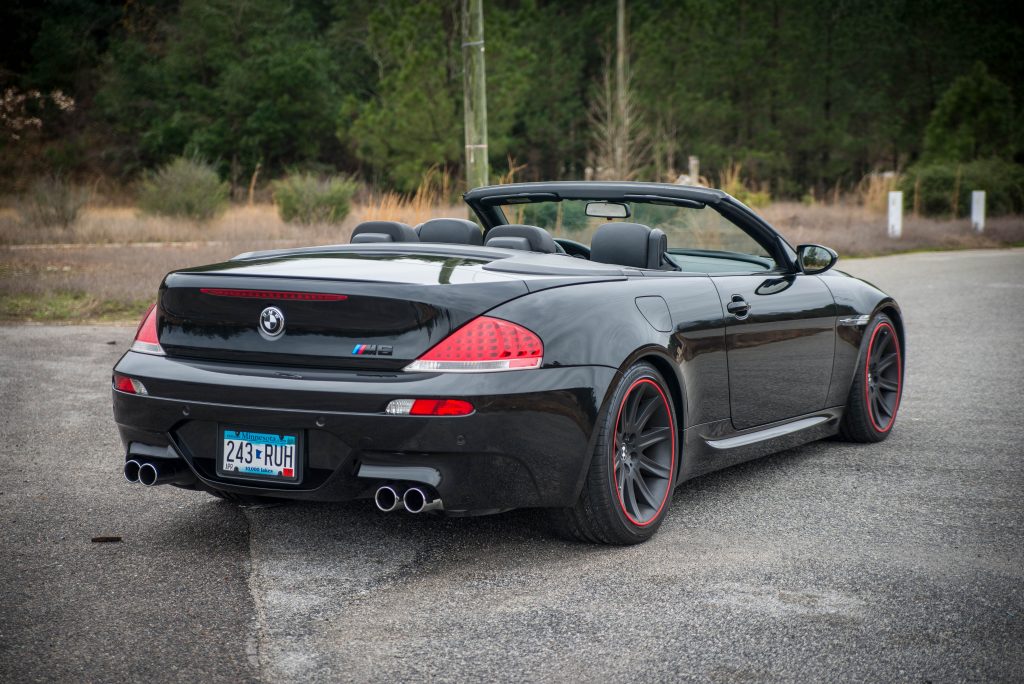 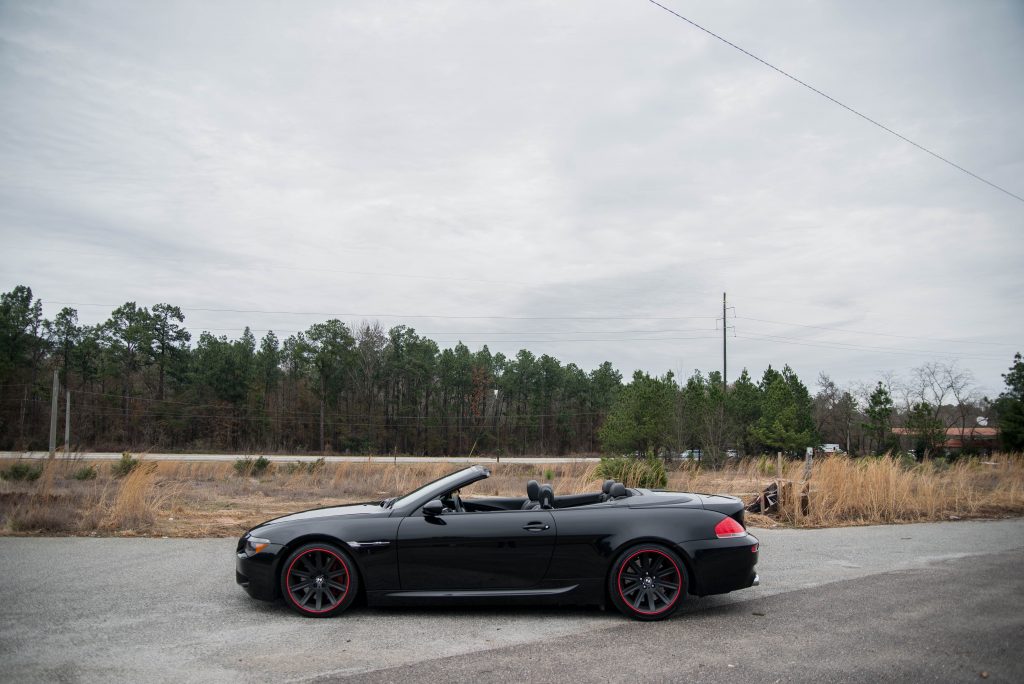 About six months later we received orders to Korea, which put the detailing hustle on hold for two years. Upon our return to the states (Oklahoma City) I did a little work, but being in charge of an Army Recruiting Company didn’t leave a ton of time (plus I didn’t feel like working in an un-air-conditioned garage in the 105+ degree Oklahoma heat). 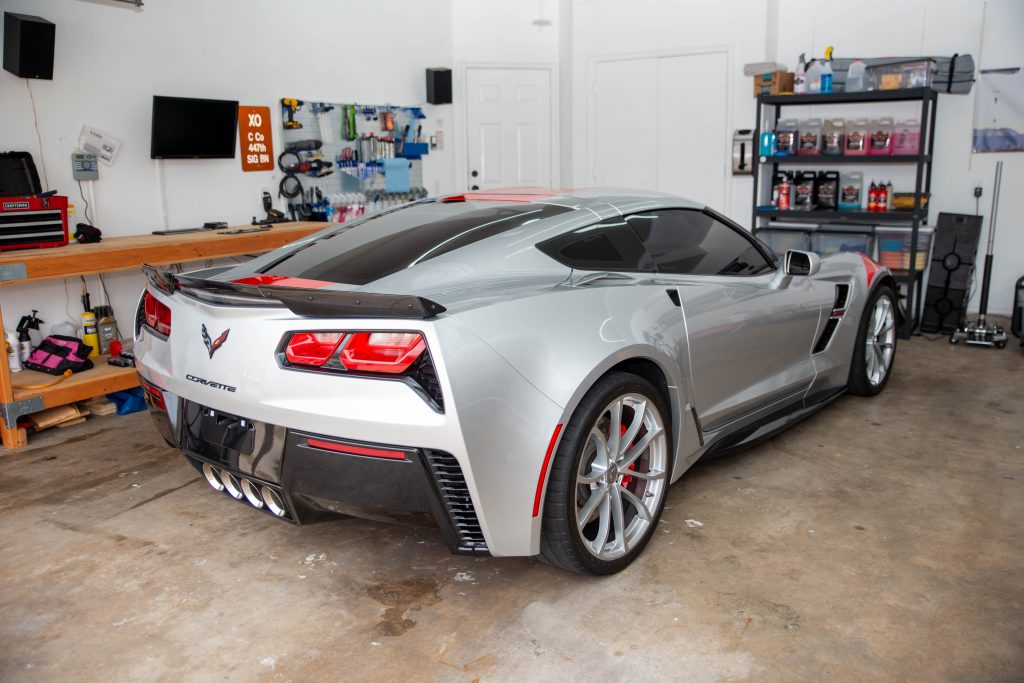 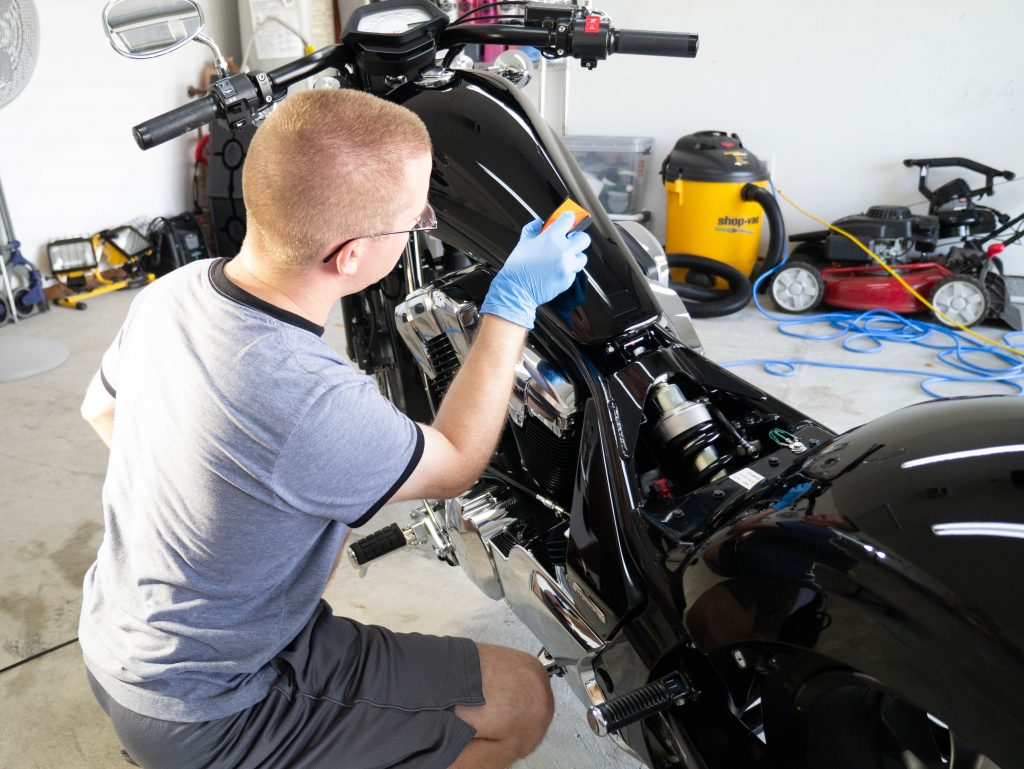 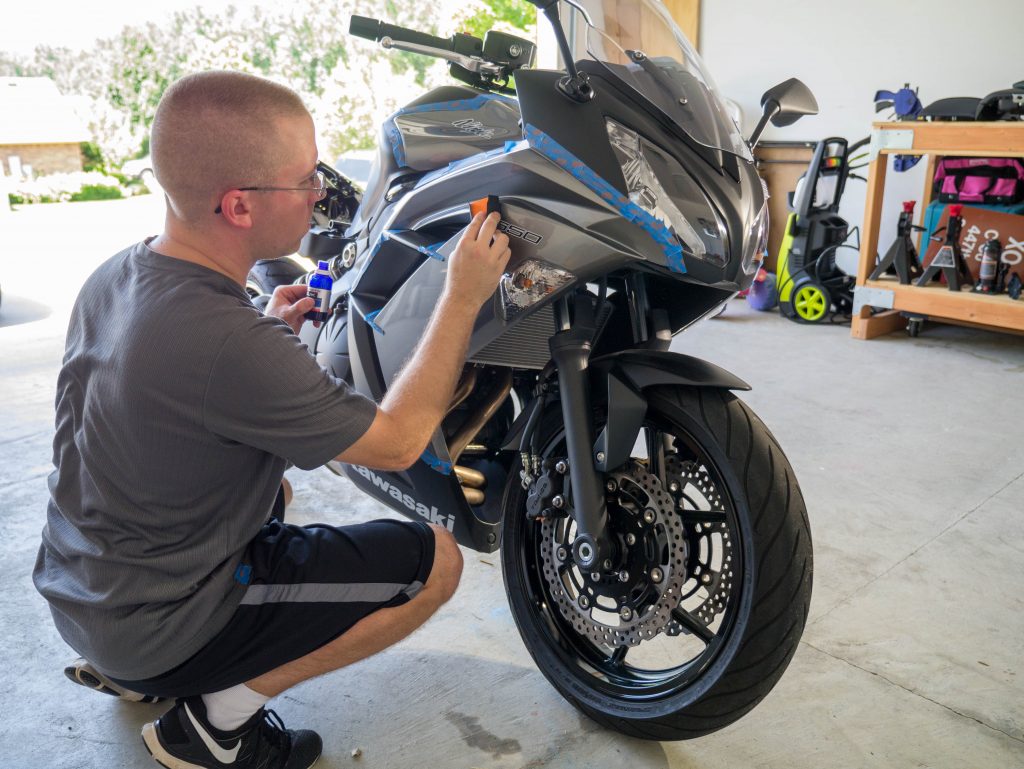 During all of the excitement of 2020, we received orders to move again, this time to beautiful Hawaii. Both Revitalize and Four Twigs have absolutely taken off. I found a very untapped market for prepping vehicles to ship back to the states, as well as for lease turn-ins and service members looking to sell their vehicle. I look forward to connecting with you all, and hopefully passing on some knowledge on how I run a detailing company as a side hustle. Stay safe!