The amount of hard water in water can vary from region and the source (lack of filtration) of the water supply.  Water hardness is essentially the amount of dissolved magnesium and calcium (minerals) in water.  Those unsightly craters on our cars are mineral deposits, also known as water spots.

These mineral deposits neglected over time start to penetrate their way through your paint’s clear coat.

Not all water spots are created equal.  Sometimes time on the surface, the number of mineral deposits in water, heat, or similar environment conditions can greatly accelerate the damage done to a car.  I want to go into greater depth describing the ways hard water spots can do exponentially more damage to your car.

The owner had gone months without washing his car. 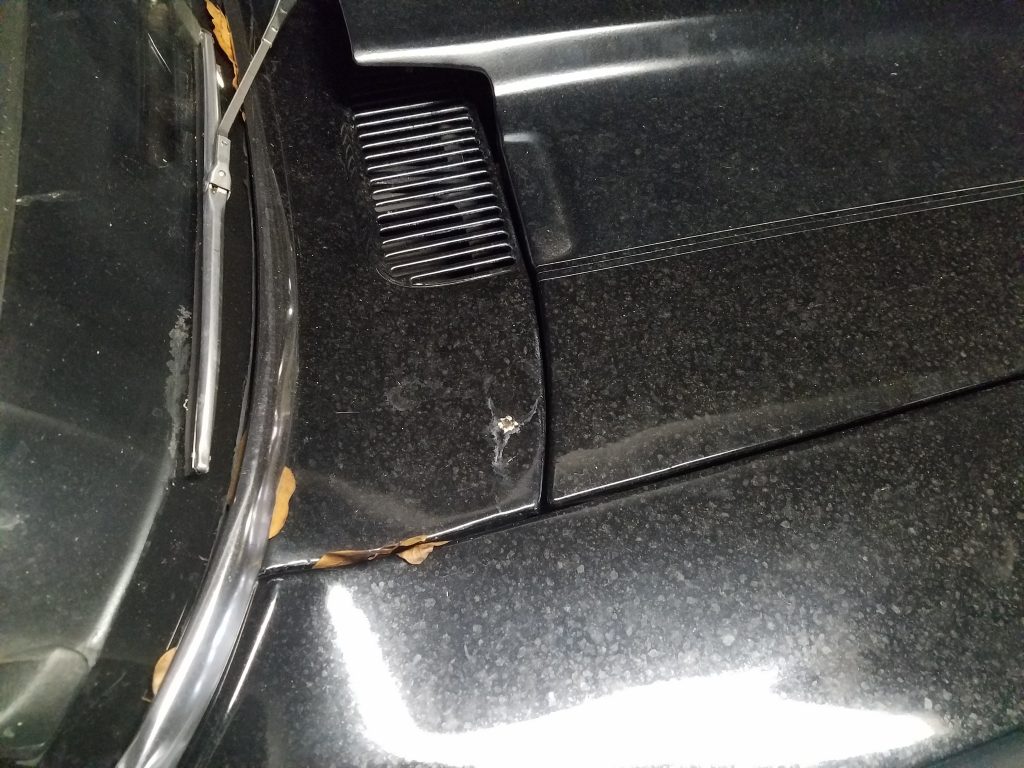 This is a 1969 Camaro (2 pictures above) only 1 year after being repainted.  It was poorly maintained by the new owner, going multiple months without washing.  There was also an unhealthy mix of washed induced marring and careless habits that resulted in numerous deep scratches.  But what had the worst effect on the car’s appearance and what was almost as difficult to fix was the water spots.  The severity of the mineral deposit damage, which required very aggressive polishing, was the accumulation of the owner going months without washing his car. 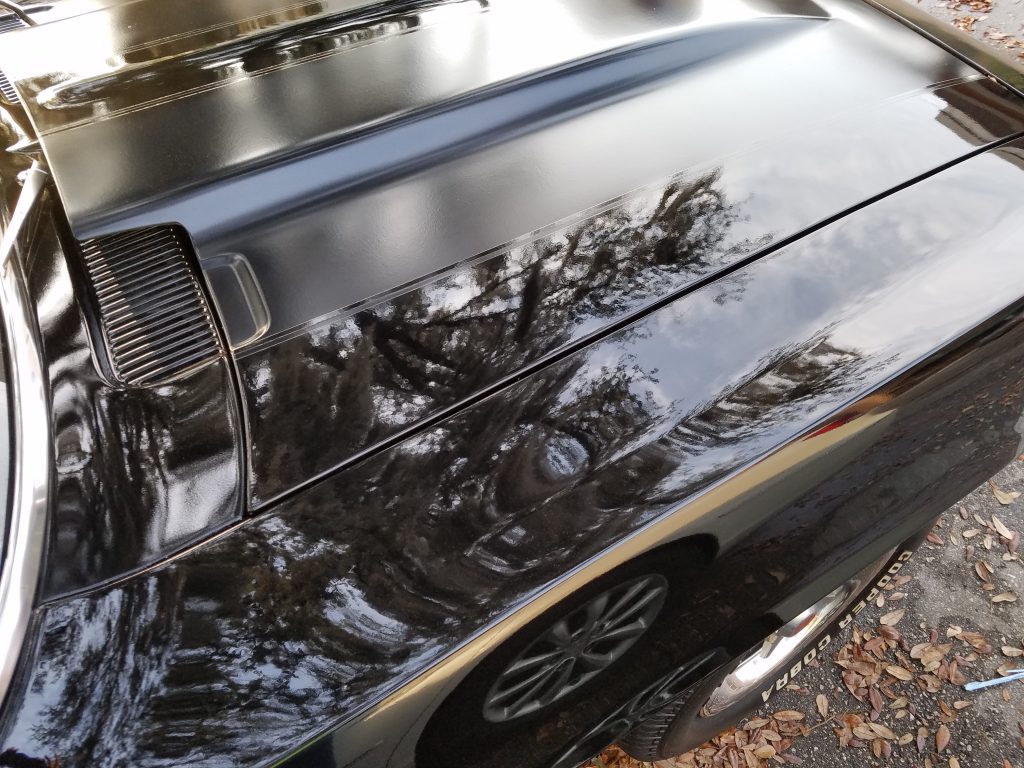 Sometimes it is the source of hard water that can lead to more damage.  This is especially the case with sprinklers! 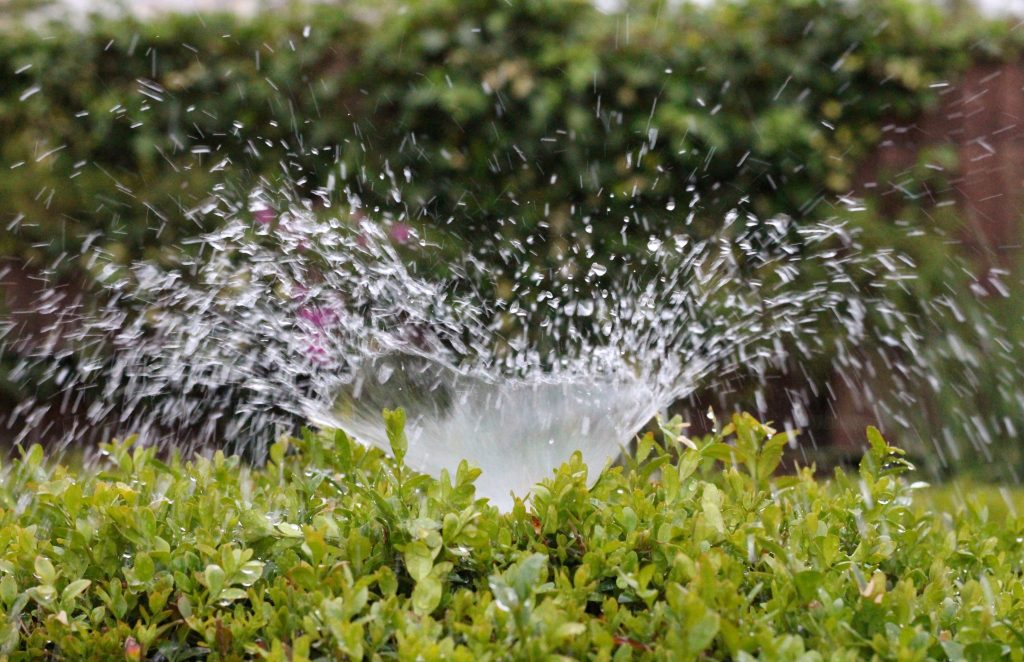 It may not seem so (picture below), but the owner did an admiral job maintaining his jeep.  He washed his jeep on a somewhat regular basis.  Unfortunately, the sprinkler in his car soaked his vehicle several times a week.  Like many people, he did not think a sprinkler was capable of QUICKLY causing this level of devastation.  Rainwater and sprinklers are on two ends of a spectrum with respect to the concentration of mineral deposits.

In terms of tap water, the severity can vary by region.  But I can assure you nothing with respect to water spotting can universally cause as much damage as a sprinkler.  The owner of this jeep did not realize how unfiltered the water quality coming from a sprinkler was until it was too late. 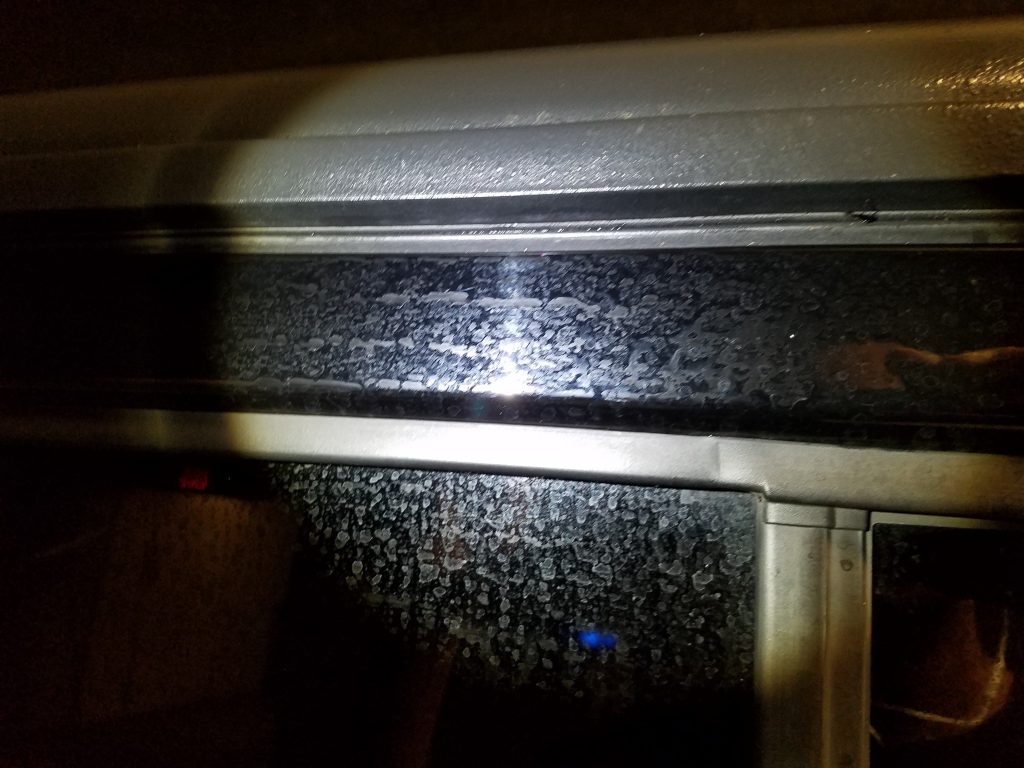 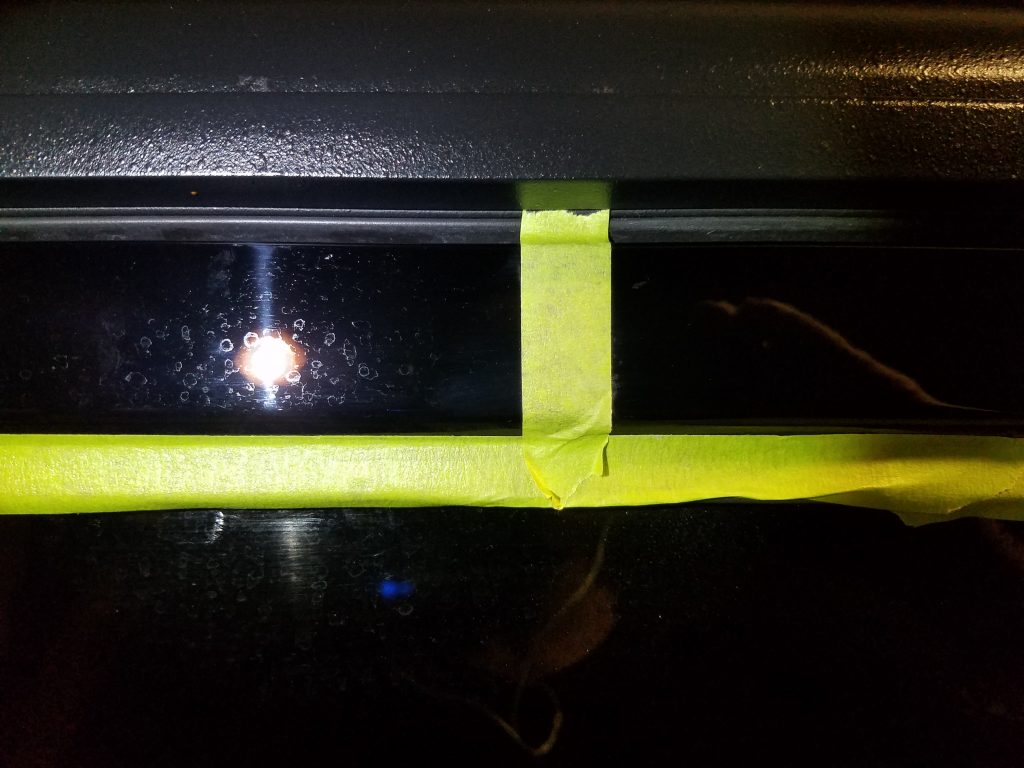 I find that the pleasing aesthetics of seeing beads of water has often lulled people into a dangerously false sense of security.  I find this to be especially the case with ceramic coatings.

“Doesn’t beading mean more protection?”  Not if you only spend your time watching instead of washing your car.  Those tight beads have mineral deposits.  If you go an eternity without washing your car, you will feel the consequences.

Also in my opinion the frustration and blaming of water spots on ceramic coatings is somewhat flawed.  I truly believe more people are getting more extensive and higher quality paint corrections than they would if they were not ceramic coating their car.  Those same water spots that would likely be there anyway standout significantly more when 95% of the defects on your car are removed (versus 40%).  I also imagine seeing new defects pull on our emotions and stay in our memory a little more when we invest that much time, energy, or money on bringing the aesthetics of our cars to such a high level.

Summary Of Ways You Can Prevent Or Reduce Water Spotting

*If you are doing a detail that strips the paint bare (ex: one involving a clay bar), these precautions are likely not as important.  Although I still try to avoid direct sunlight in those cases, it is not a priority when I know I will be polishing the car.

3 comments on Protecting Your Car Against Mineral Deposits (Water Spots) 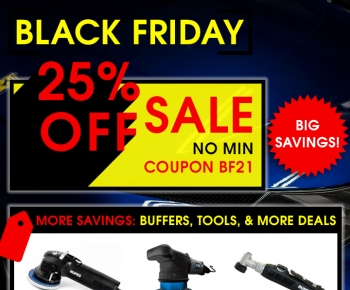