Recently, I was contacted by a local Automotive Service company called Black Horse Garage located in Bridgeport, CT. The company itself offers services for classic, exotic and collector cars, and also has an inventory of cars for sale as well. They recently lost the person who was taking care of their paint correction and detailing. Luckily the owner of the company has been in the business long enough to know that just looking for another detailer with “Help Wanted” ads really isn’t the way to go, especially when dealing with antique cars valued in the six figure range. We had spoken back and forth a couple of times since we are both active members in the Ferrari of America New England Chapter, so I got the call to come in and take over the detailing department.

Over the past month or so I have had the privilege of working on a number of truly classic cars, but my favorites have been the two Packards that I worked on. One is a Red 1934 Packard 8 and the other is a 1935 Packard 12 which holds a very special meaning for me which I will go into later.

First off is the Packard 8. It was obvious that the car had been repainted recently, so I really had to make sure I choose the right process before starting my work. I taped off a test spot and started with my Makita 9227C-X3 Rotary Buffer, Meguiar’s Ultimate Compound 105, and a Lake Country Purple Foamed Wool Polishing Pad. I set the Makita to speed 3  and did a few passes and went back to wipe off the dust and inspect the results. To my amazement, it looked like I had done nothing at all. I couldn’t believe it.

After trying a few other test spots and finding the results to be almost the same, I knew I was in for a challenge. This was going to be one of those cars that gave me absolutely nothing. I dialed up the speed to 4, applied more pressure and slowed my passes way down. Finally I started to see results.

After some wetsanding to go along with the compouding,  various polishing pads and products, a coat of Chemical Guys EZ Creme Glaze, a coat of wax and close to 20 hours of work, the red paint looked ready to dive into. 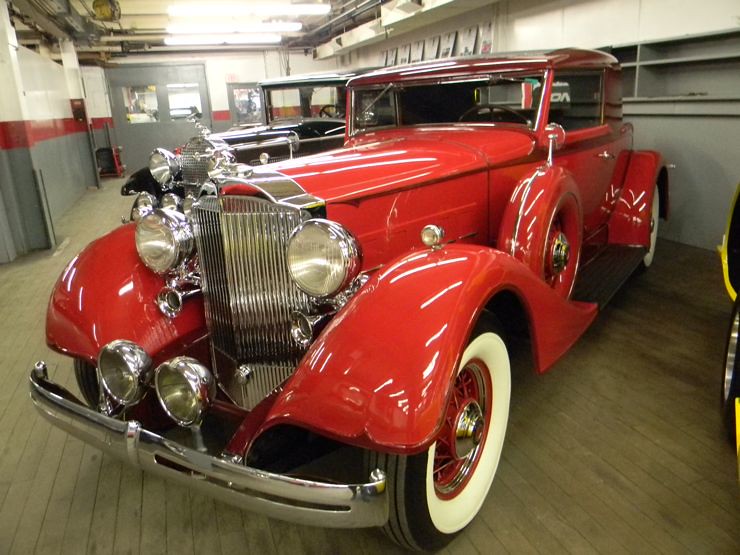 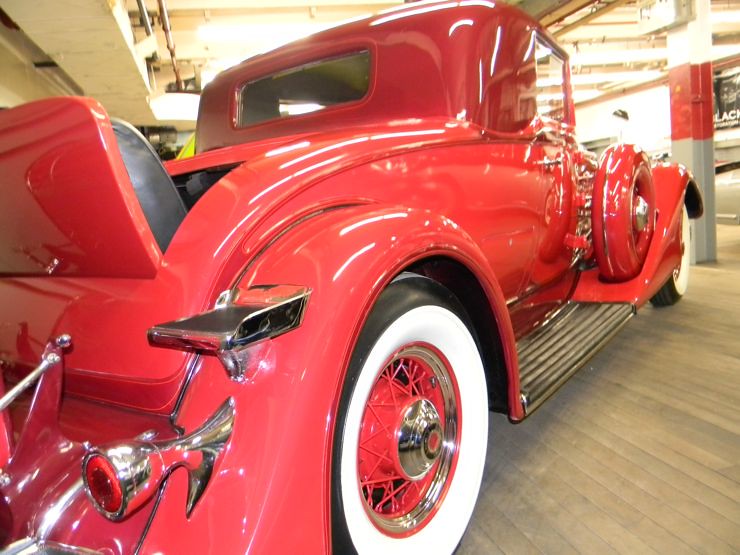 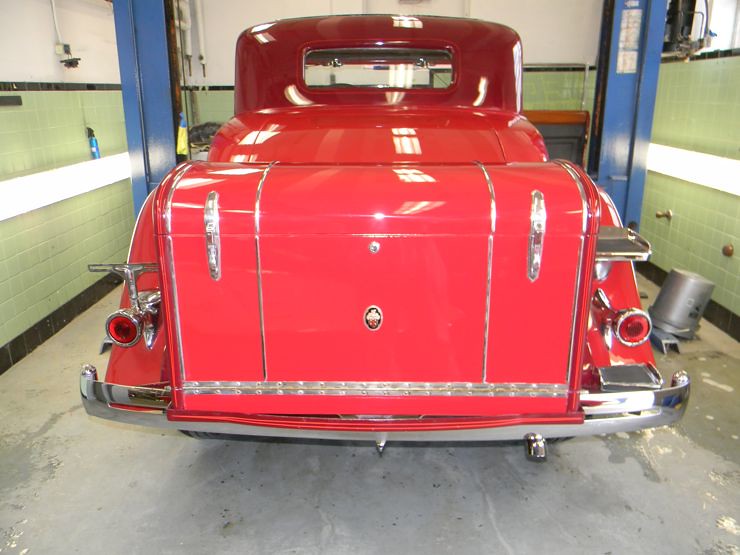 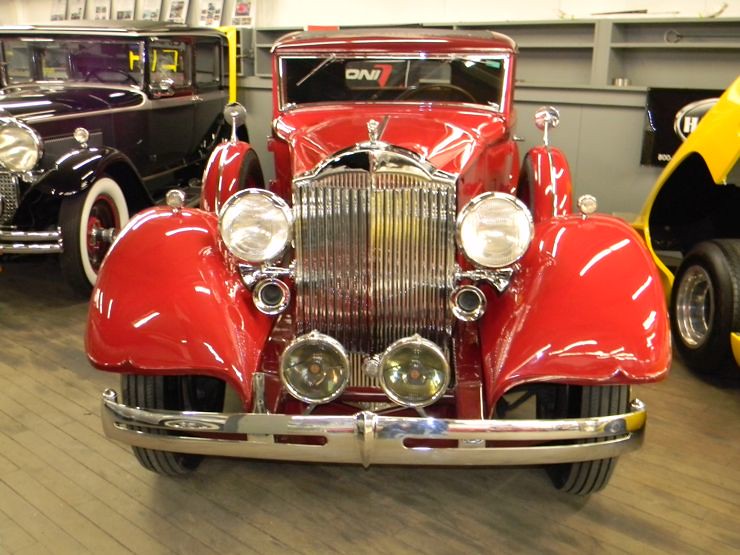 Please Note:  My photography skills do not match my detailing skills yet and do not this car justice.

Next was a 1935 Packard 12. This car has a very special meaning to me because of who it belonged to at one point. The car itself once belonged to Cesar Romero. For those of you who do not know who he was, he was the actor who portrayed “The Joker” on the “Batman” television series from the 1960’s. Now, since I named my company “Gotham Auto Works” it should be no big secret that I am a Batman fan, and the chance to work on a car owned by Cesar Romero was absolutely amazing and will forever remain in the top cars of my career.

The process on this car was much straight forward since when it was repainted, it was done properly. The compounding was done with the Porter Cable 7424 XP, Meguiar’s Ultimate Compound 105 and a Surbuf R Series pad. For the polishing I switched over to the Makita 9227C-X3 Rotary Buffer, Meguiar’s Ultra Finishing Polish 205 and Lake Country’s Green Very Light Cutting Pad. To finish up, I went back to the Porter Cable 7424 XP, The Lake Country Black Finishing Pad, and Chemical Guys EZ Creme Glaze. I used Chemical Guys Black Light Hybrid Radiant Finish as a final coat. (On a side note, this is a great product). 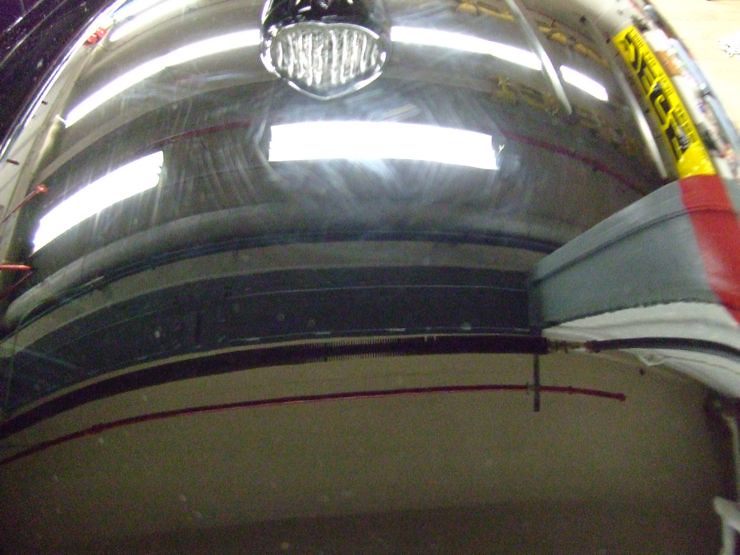 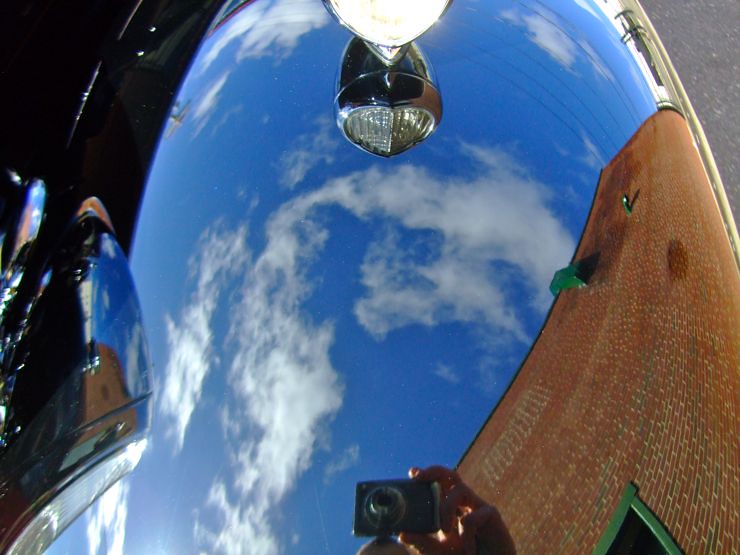 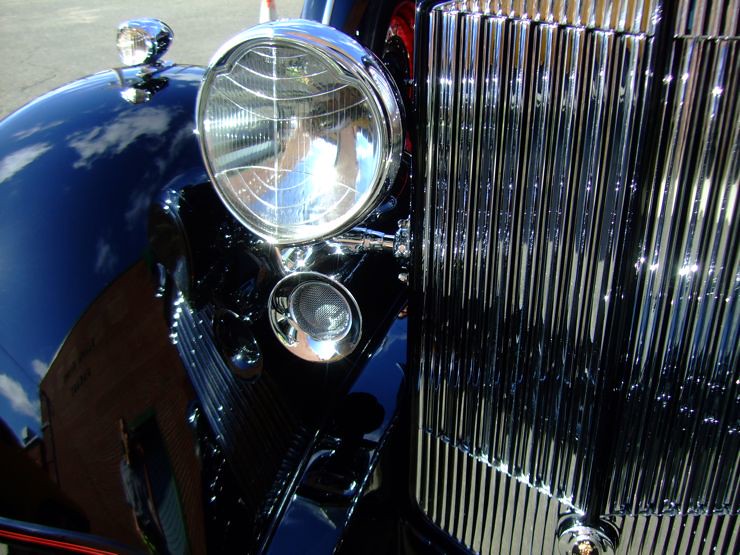 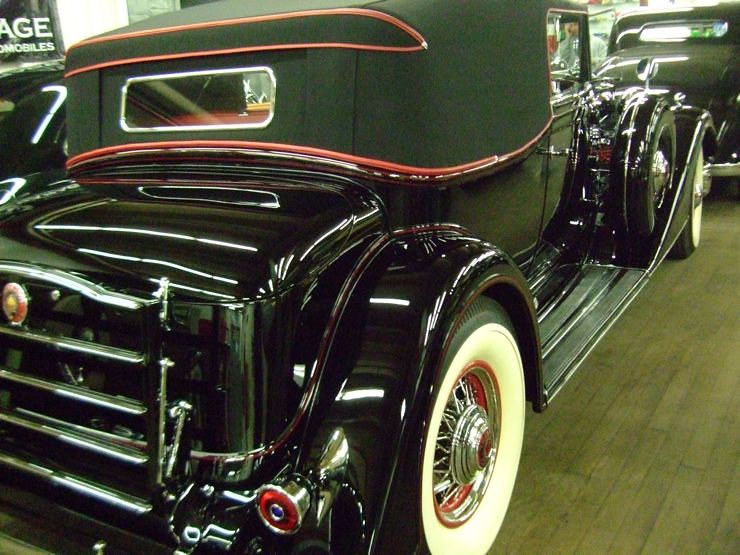 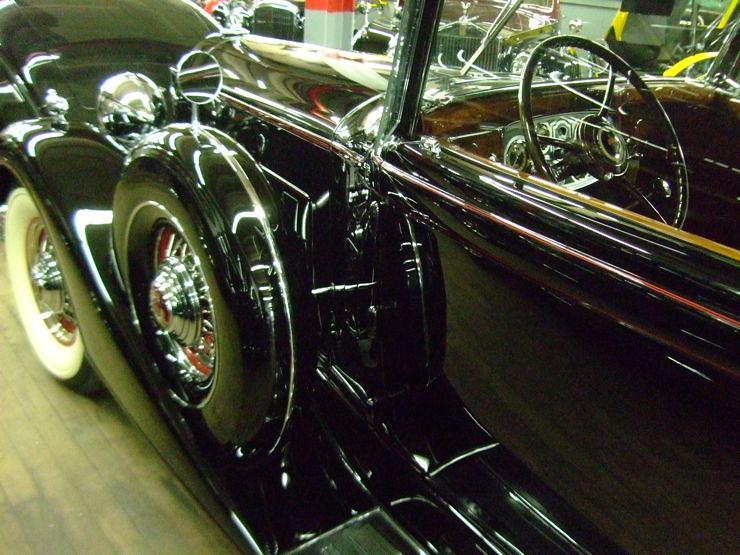 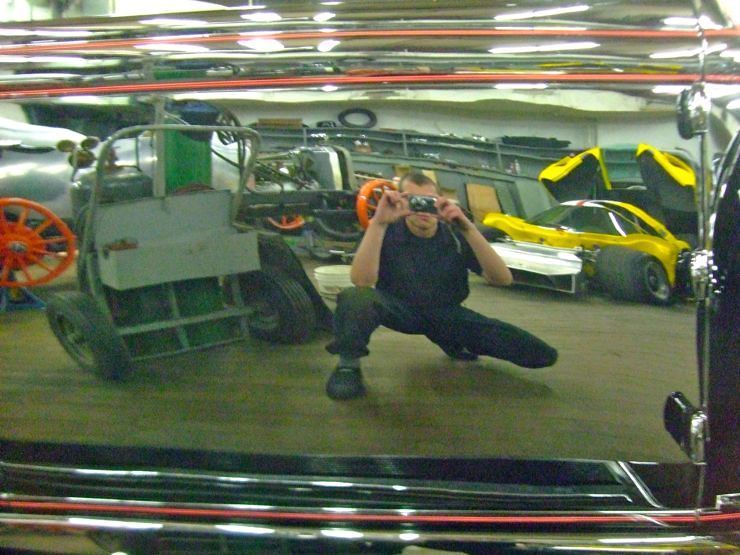 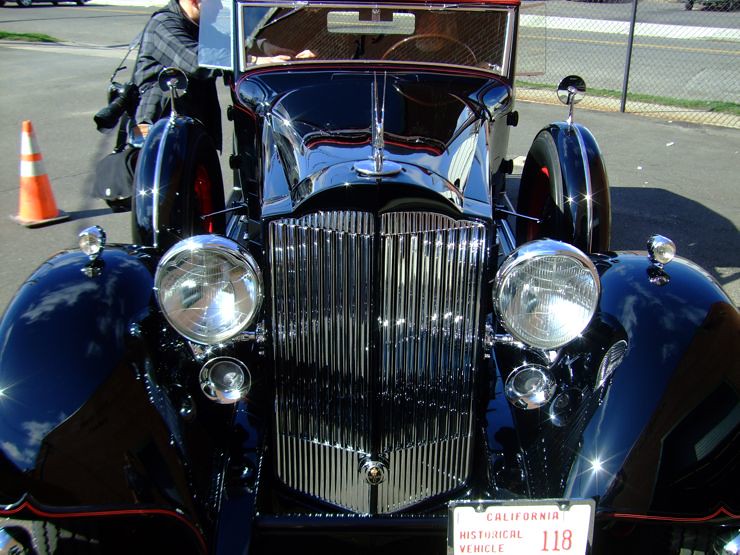 I have a bunch of other photos of various cars I have worked on like these, and hopefully my photography skills will improve and I can write some more articles on them with more detail.

7 comments on A Tale of Two Packards