Sometimes it’s a good idea to promise less and give more. The owner of this 2002 Audi S8 wanted the car cleaned up a little bit. He was not looking for anything special, and specifically stated that he was not looking for all the scratches to be removed. (Or any of them for that matter) The Audi had spent most of it’s life outside and was pretty scratched up as you can see from the pictures. (When I say it spent it’s life outside, I mean there were actual plants GROWING with roots and everything in the dirt in the trunk jam.) The customer explained just wanted it cleaned up a bit and a good coat of wax applied.

On this particular day, one of my other customers had rescheduled so I had the whole day to just work on the exterior of this car, so I thought what the hell and really did a number on the paint.

After washing the car with the Gilmour Foamaster II Foam Gun filled with Chemical Guys Citrus Wash and claying the entire car, I could see what I was really dealing with. It looked like the car had been previously washed with a Brillo Pad. 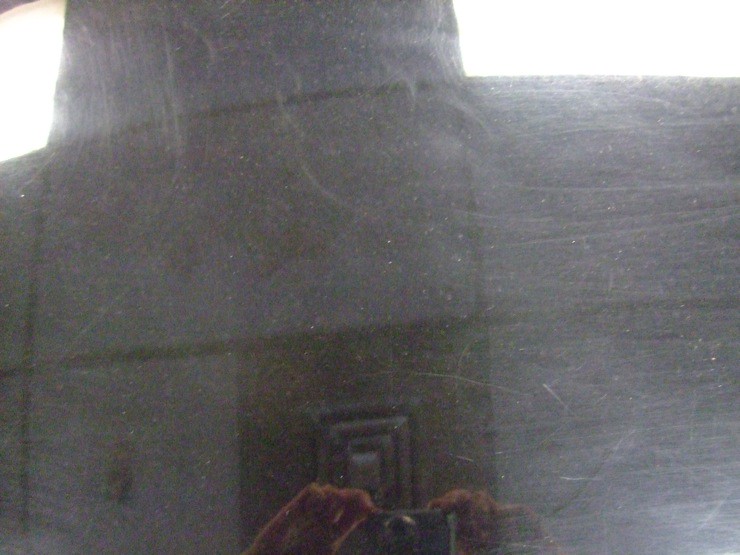 While my partner got to work on the interior, I got to work figuring out the best combination was going to be to restore this car from what could only be called flat gray to its true mirror black. This turned out to be the best result: 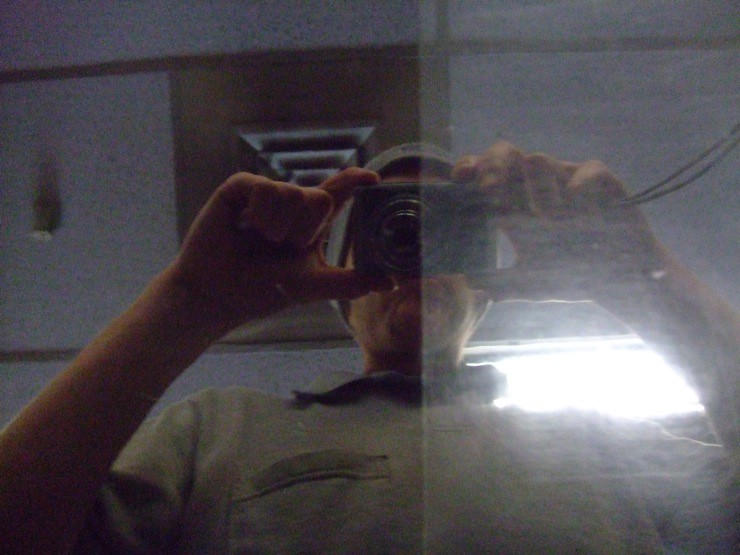 I have recently become a very big fan of the Lake Country Purple Foamed Wool pad, especially when using it with the Meguiar’s Ultra Cut Compound 105. No matter what I tried with other pads, the M105 always gummed up on me a bit, but this pad seems to keep it to a minimum. It seems to be the “missing pad” from my collection and I use it as my “Go-To” pad for compounding.

I chose the Lake Country Green Very Light Cutting Pad for this second step since since I still wanted to do a little more work on the paint that a pad geared more toward a final polish may not have been aggressive enough. I knew that it would take A LOT more work to really get this car back to show room condition, but I did want to really do some work to impress the customer. I went with the M205, because well, they were made to be used together and I like that I can make a couple (usually 3-4) passes before the M205 becomes too thin..

After performing these two steps, I washed the car again with the Gilmour Foamaster II Foam Gun filled with Chemical Guys Citrus Wash to remove all the dust from the body of the car and to make sure I had removed all the M105 and M205 from the surface of the car before moving onto my next step.

To apply the EZ-Creme Glaze, I dialed back the speed on the Makita all the way down to 600 to just give me a little bit of help to minimize the appearance of any scratches that were deeper into the clear coat and the color itself. As I mentioned, the customer ONLY wanted a coat of wax, so I wasn’t overly concerned with getting every defect out of the paint.  At this speed  was able to do three passes on each section before the EZ-Creme dried up.  The EZ-Creme is a great product to use as a final step before applying your wax or sealant.

I went with a sealant rather than a wax for my final product because I knew that the vehicle was just going to get beat up again, and I wanted the customer to remember the work I put into the paint. 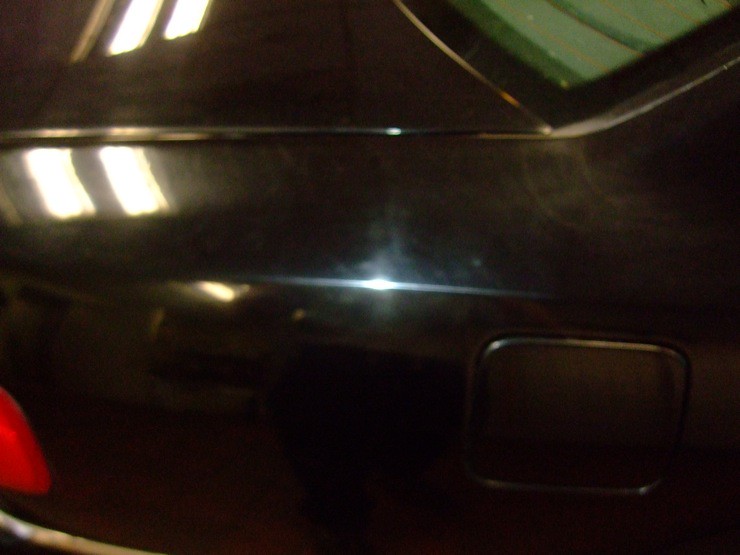 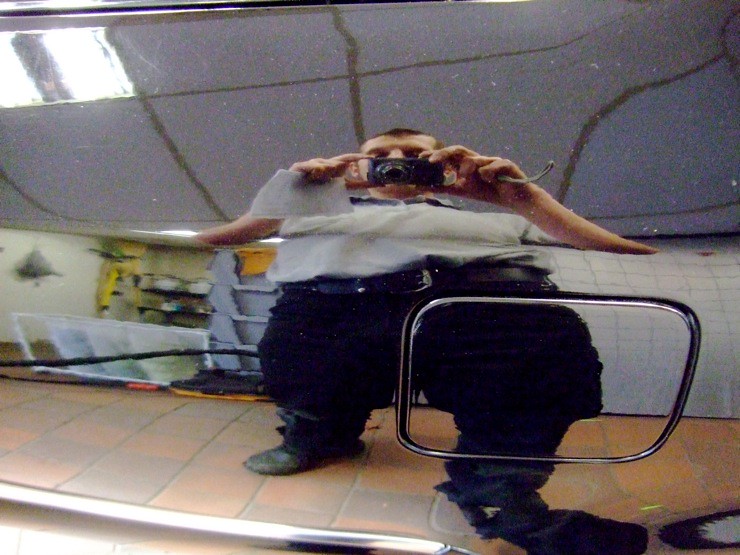 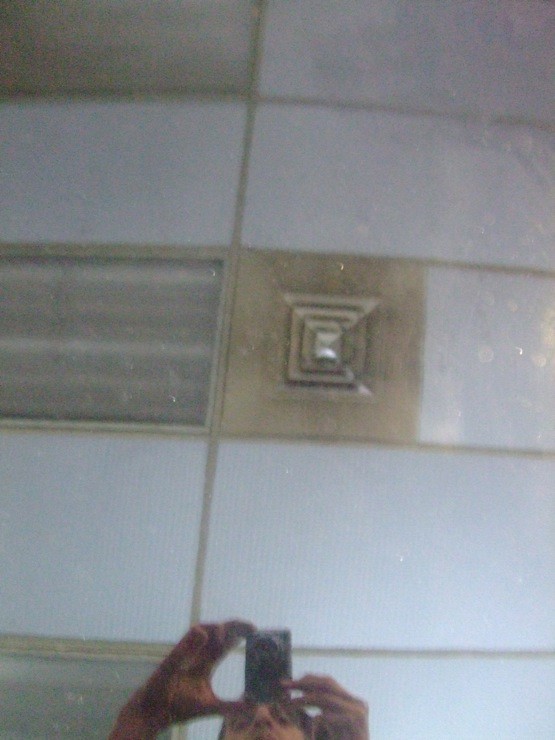 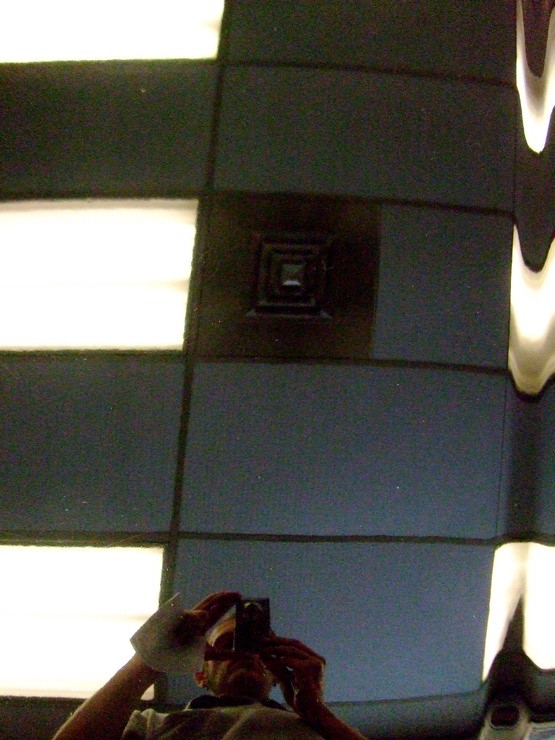 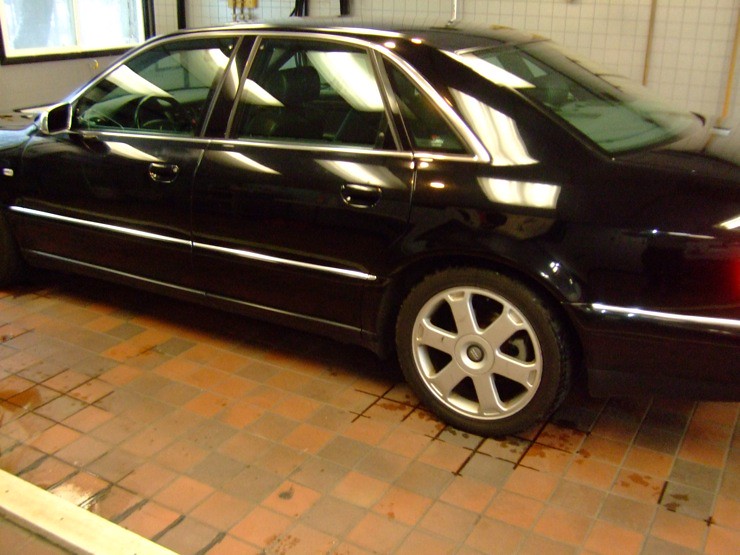 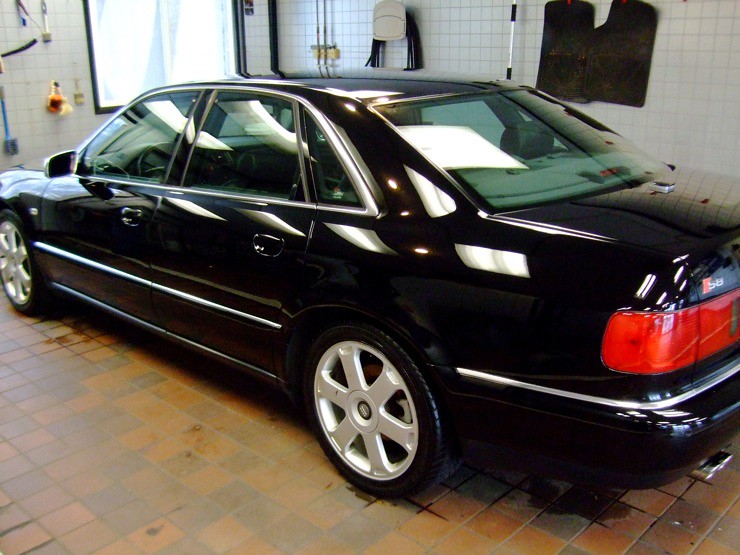 When the customer came to pick up the car he was thrilled. He never expected that it would look the way it did. I did inform him that I did more work then what he was paying for, and of course he was happy about it.