In a world…where Supercars are kept from looking their best by swirls, scratches, grime, and years of wear and tear…lives two restorative artisans with incredible powers fueled by severe cases of Obsessive Compulsive Disorders.

It’s man versus machine in an epic battle that will prove to be the blockbuster hit of the summer.

See Craig Reed as the Mechanical Mad Scientist and Todd Cooperider as the Paint Whisperer in their quest to restore the rare and highly collectible Ferrari F40 and prepare it for the 20th Anniversary F40 Gathering in Monterey, CA.

Craig and Todd face perhaps their biggest challenge ever when they take on the mighty F40.

Watch them as they deal with years of scratches and swirls 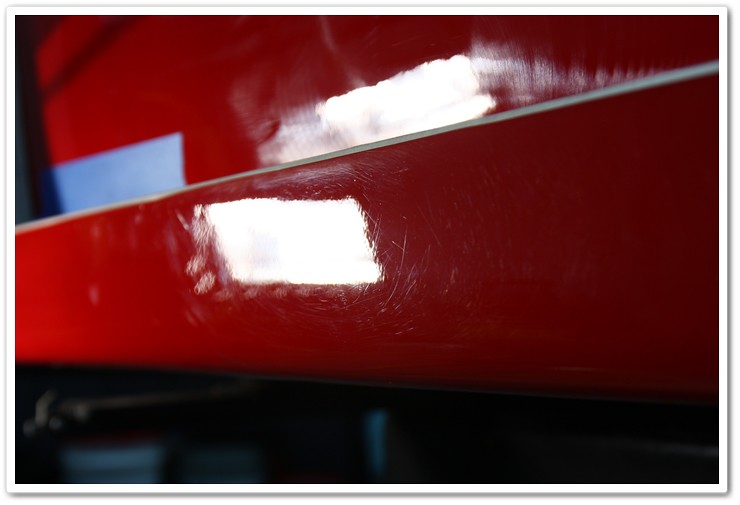 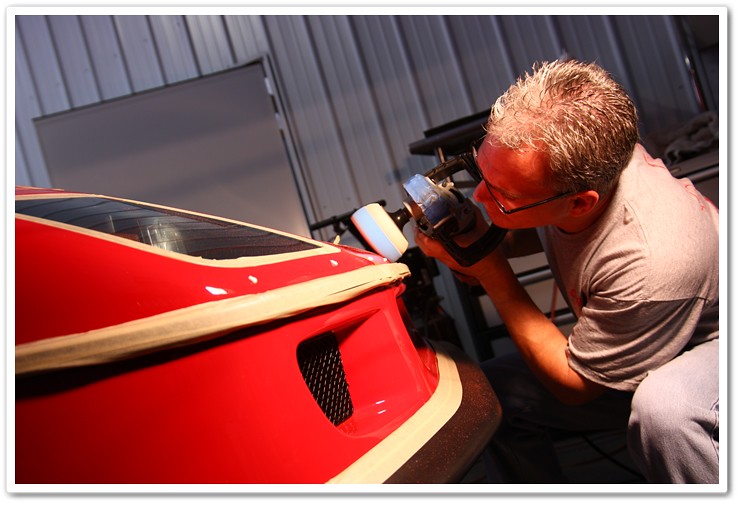 See how failure to take their OCD meds result in the dismantling of the engine…just to detail it! 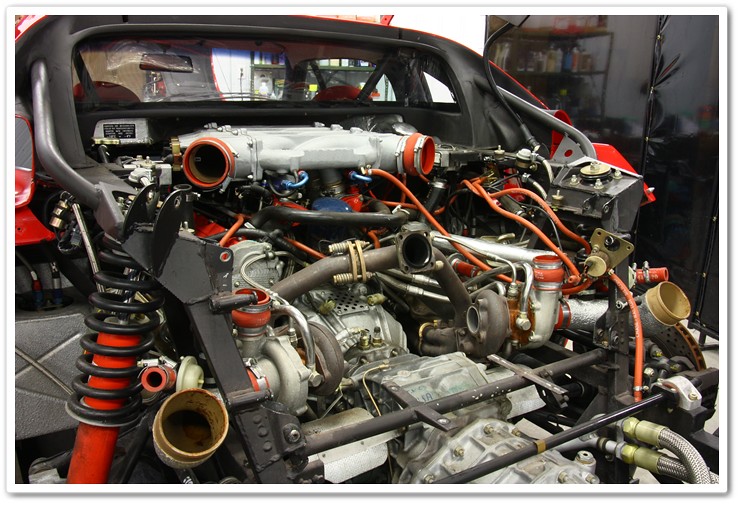 And see how Craig re-paints, re-plates, and repairs even the smallest of defects. 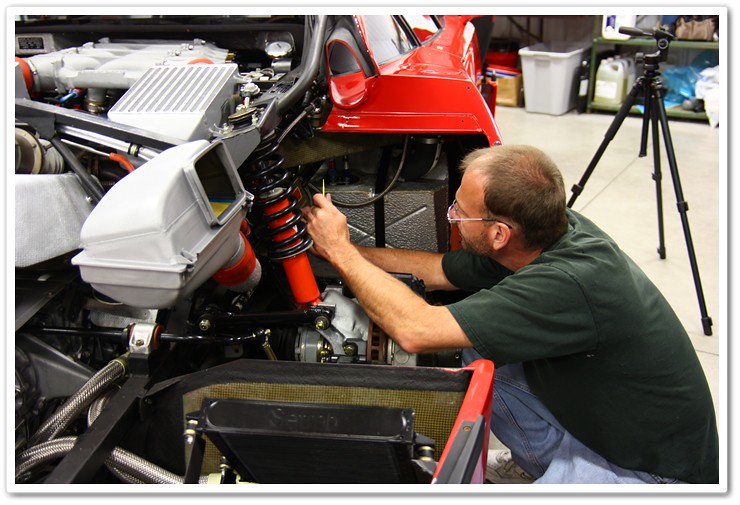 Will the job be insurmountable?

Will they be able to complete the restorative detail in time to ship the car off to Monterey?

Will their Obsessive Compulsive Disorders draw them into a shell of themselves to where they’ll never be able to return? 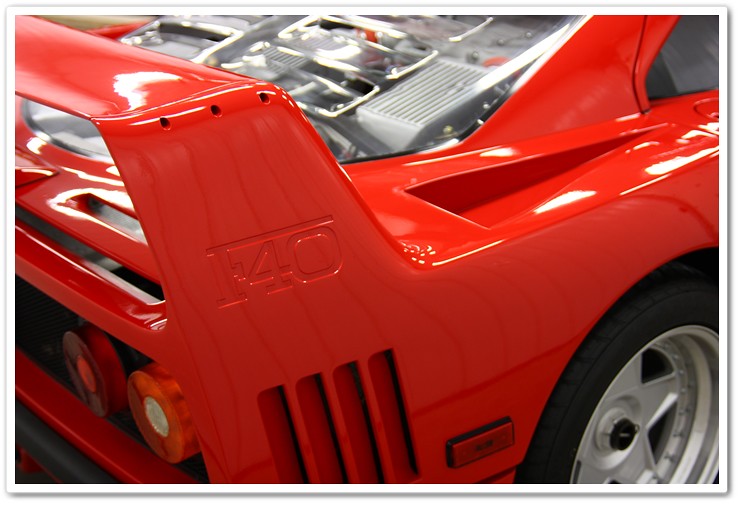