Rupes made a major impact on the detailing industry several years ago with the release of the first large stroke dual action polishers.  The Rupes Bigfoot line consisted of the LHR15ES and LHR21ES machines which featured a 15mm and 21mm throw, respectively.  This relatively massive side-to-side motion was nearly triple that of a traditional dual action polisher at the time.  The larger side-to-side movement meant more backing plate movement and ultimately more cutting power without any added effort from the user.  This revolutionary machine has become the go-to for most professional detailers and other companies have begun to adopt this technology into their own machines as the benefit of the large stroke is evident.

Although the first generation polishers were truly game changing, as Greg Gellas mentions in his article Game Changer: RUPES Polishers!, there were a few areas for improvement which have been addressed in the latest iteration known as the Rupes Bigfoot Mark II (Mark II 21 and Mark II 15).

While the overall appearance remains similar, the 15mm and 21mm models have both been updated with several new features.  The most notable change is a significant increase in power.  One of the downfalls of the large stroke is that it becomes increasingly difficult to keep pad rotation when using the machine on a curved surface.  The more powerful motor in the Mark II machines help to maintain rotation in these difficult situations, though proper technique also plays a major factor here. 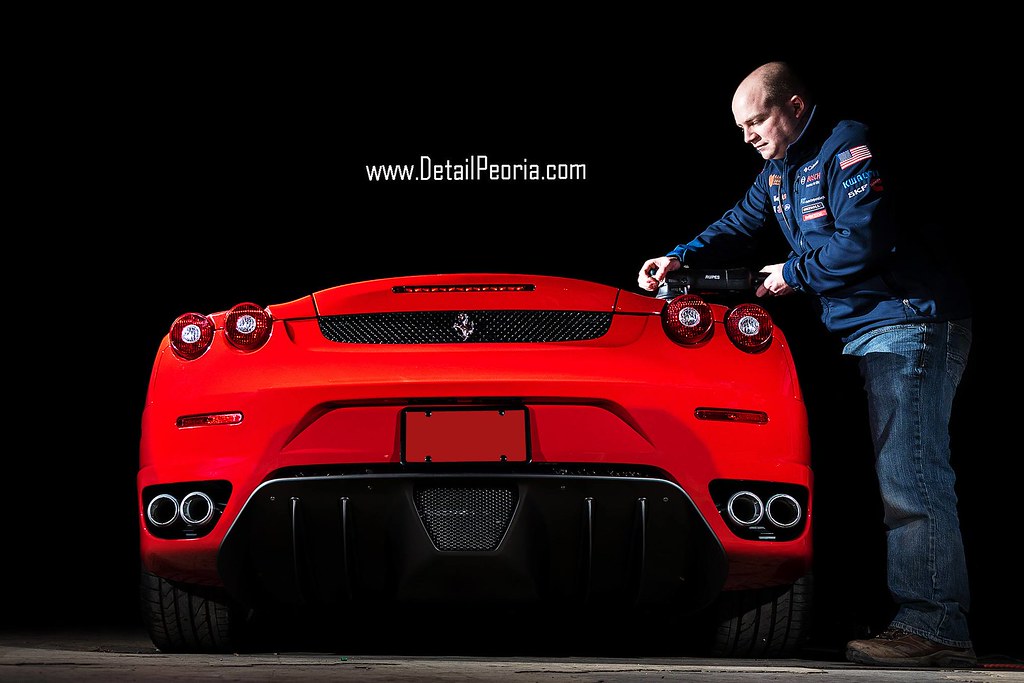 Photo:  Matt of Attention to Detailing polishing a Ferrari F430 with the Rupes LHR21ES Mark II

In addition to the power increase, Rupes also enhanced the front housing to be stronger and more durable.  A rubber grip was added on the underside of the front housing for user comfort.  The power cord has been improved and is a more flexible cable, which is great news to me as this was a major annoyance with the first generation’s rigid cord (and perhaps my only real complaint).  I was very pleased to see the 15mm and 21mm machines have adopted the rubber piece on the top of the machine that was previously featured on the LHR75e and Duetto machines.  This piece allows you to set your machine down after working without the fear of knocking it over.  A speed graph has also been added to the top of the machine and is a great reference for the operator while using the machine. 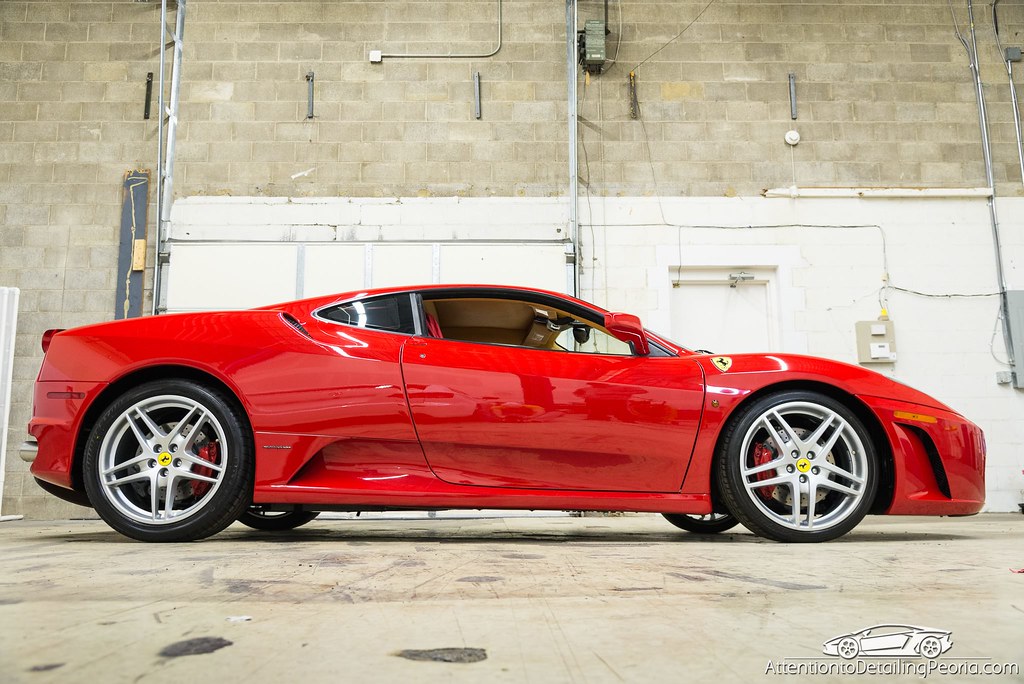 These new enhancements come with a very minor price increase over the original machines, and after many months of use we have been very pleased with the new Mark II machines.  The build quality is great, the tools are very smooth and easy to use, and the added power is a welcome change.  This is a great tool for the detailing professional, or even an enthusiast, who is seeking the ultimate polisher to save time while producing even better results. 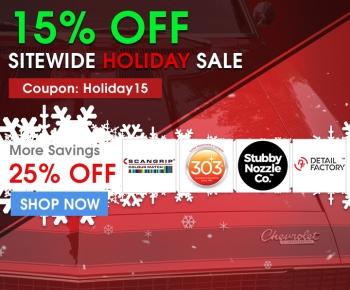