This is by far the thickest, softest and plushest microfiber towel you have ever seen or felt. A typical microfiber towel weighs about 0.8 to 1.8 ounces, while the reTHICKulous microfiber towel weighs a gigantic 5 ounces! When you fold this towel in fourths it measures nearly two inches thick. This multi-layered towel uses longer and plusher strands to give you the softest and safest towel in detailing. The special microfiber threads allow this towel to safely lift and collect particles for fast and efficient cleanings. Use the reTHICKulous towel on your most delicate surfaces like your vehicle’s paint, DVD & navigation screens, coated hardwood, etc. The extra thickness of this towel helps it delicately remove excess glaze, sealant, wax and quick detailers from your painted surfaces. We also recommend using them around the home to clean lap tops, TVs screens, fine china, crystal and other surfaces that you don’t want to add micro-scratches to. This extraordinary towel is perfect for anyone who loves to spoil their vehicle with the best microfiber towel in the industry. Try the reTHICKulous microfiber towel today to see the pinnacle of microfiber technology.

As the description states, the DI reTHICKulous towel is in a league of it’s own.  I have been using Meguiar’s Supreme Shine towels for a very long time with great results.  Recently, I’ve also come to like the newer DI 24×16 two sided towels.  I tried the reTHICKulous towels a few times in the past, but recently ordered quite a few to try and deal with some sensitive paint on a regular client’s jet black Porsche.  The paint was so sensitive that doing a wipedown with all the towels I owned and CarPro Eraser would create some minor towel marring, so I figured the thicker, more plush towel would help.  In short, it did.

This towel really is reTHICKulous!  When I fold it over twice to use it, even with my larger hands I have trouble holding it with how thick it ends up being. 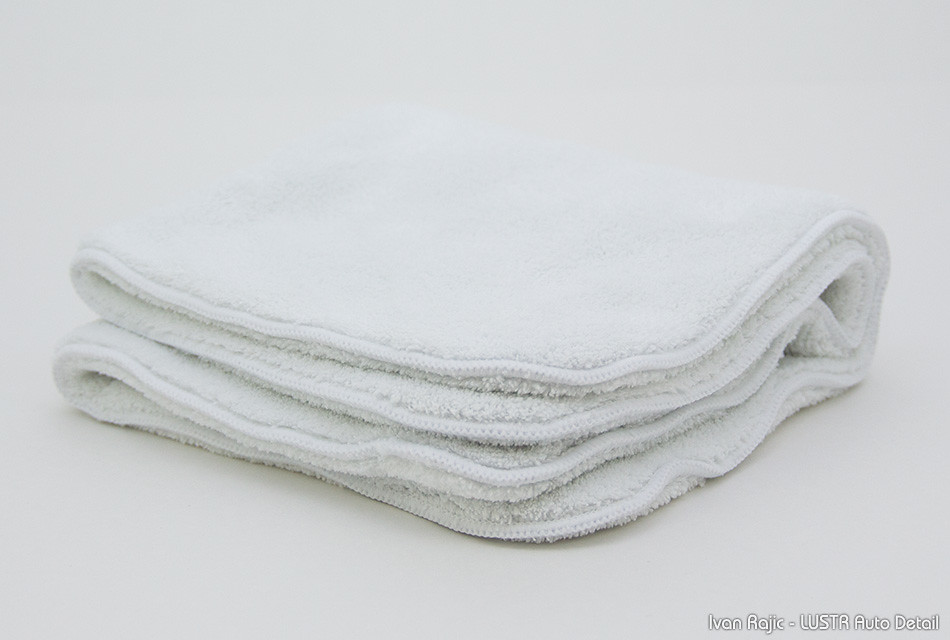 I find it great for any task where residue removal is necessary.  Whether it’s polish, wax, glaze, etc, it easily picks up residue without getting saturated too quickly.  On a regular client’s vehicle that we wax with Pinnacle Souveran every month, I only need to use one or two of these towels around the whole car when removing the residue.

As mentioned above, it definitely solved my issue of dealing with soft and sensitive paint.  I believe the long and soft nap of this towel really helps to very lightly touch the paint, resulting in a good finish and making easy work of wiping down jet black paint.  I have since stocked up on 15-20 of these towels and use them on a regular basis.  I still like the other towels as I’m a big fan of the 16×24 inch size, however I don’t even want to ask Greg about making this in that size as it would be impossible to hold.  I really like having the option of using this towel on every paint, but mainly as a backup for some sensitive paints where I can really count on it.

I would highly recommend it to everyone as it really works well and you can’t beat it for the price.  Great value as it’s not used as much as other towels due to the amount it can absorb, so buying only a few will last quite a while.  The reTHICKulous towel is definitely something I’ll be buying more of and using every detail job. 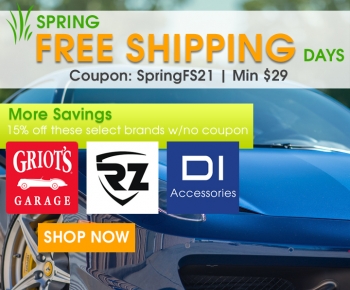 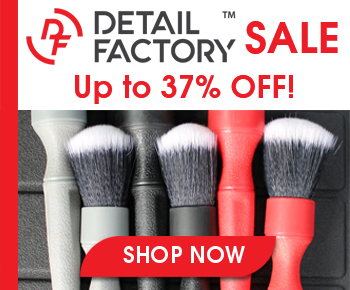