We are heading home from SEMA and many people on our plane are asleep, Vegas/SEMA can do that to you. Fatigue has definitely set in after a few days but I find myself so excited about the future of the detailing industry and I’m happy to be writing about it right now. I believe many of the new products launched this week will help detailers get better results in less time and that gets me pumped. The number of detailing related businesses exhibiting at SEMA seemed much larger than recent years! We noticed so many more companies having booths and some regulars exhibitors even increased the size of their booth. SEMA booths are extremely expensive so I hope this is another good sign for our industry!

So Many New Products!

While I don’t have any official stats, I’d be willing to bet there was a record number of new detailing products introduced during SEMA 2014. Additionally these were some really big announcements that were years in the making. Chemical Guys had been working on their own buffer (Torq) for two years and we heard similar stories from various manufacturers about their new items. It was really overwhelming to have so many new products come out at one time. We are going to be really busy trying to sort through all of them and relying on our outstanding AAP authors help us out with some testing. Some new items are on order already, some are not available yet for testing and many of them will require more testing before we can make a final decision. I can’t wait to dive in and start playing around with them! We know they can’t all be a huge success but I do think you’ll see a lot of the new items become staples in the detailing world.

For more information on new products we saw at the show check out these SEMA 2014 posts related to new products:

Meeting Detailing Enthusiasts From Around The World!

Attending SEMA presents opportunities you just can’t experience elsewhere. We met detailers from Mexico, Argentina, Chile, Belgium, Canada, UK, Czech Republic and all around the USA, hearing about their experiences and the history of their business was awesome. I believe that when you truly understand the people you provide a service/products to it helps you make better decisions while shaping your business. It’s great to have a contact in so many different countries should a situation arises where I need to recommend a detailer elsewhere. We also got to meet some of the key people from various manufacturers face to face. Some of these people I’ve worked with for years, but talking in person adds so much value to the relationship. One of my favorite parts of SEMA is when I get to meet up with AAP Blog authors! This year we got to have breakfast with Jean-Claude Corcoran and see a little bit of the show with him. He introduced us to some people he knew in the industry and we learned a lot more about him and his business. He is not only a great detailer but a great person and it made me even more proud of our AAP team of authors.

The show seemed even busier than the previous two years, again I don’t have any of the official stats yet but every general observation would lead you to believe it was busier. The aisles were packed with people so walking fast was near impossible and some booths were just slammed with people. Considering the show already occupies well over 2 million square feet it was great to see the show aggressively expand this year taking up several more massive spaces and parking lots to help display more exhibitors. They removed several large drop off areas for the taxis, which hurts transportation, but helps again get more manufacturers space. There was endless eye candy with beautiful cars, trucks, wheels, girls, and miscellaneous crazy stuff you just won’t see anywhere else. We’ve got tons of pictures in a new article coming out shortly, but to hold you over until then check out some of these great shots below! 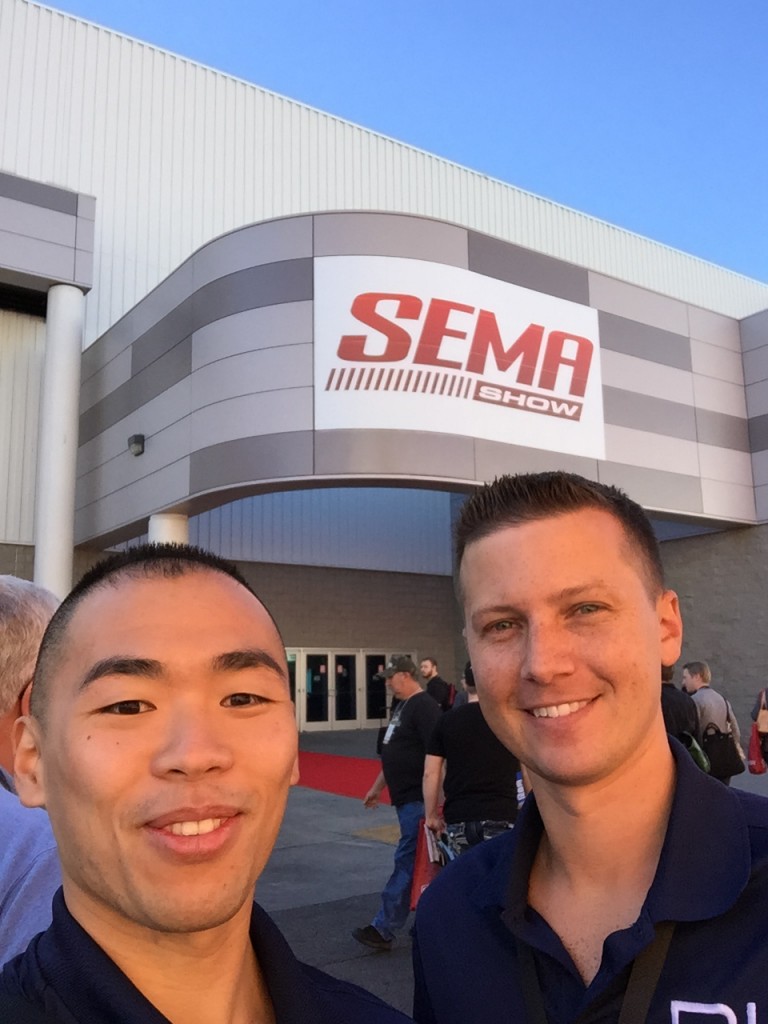 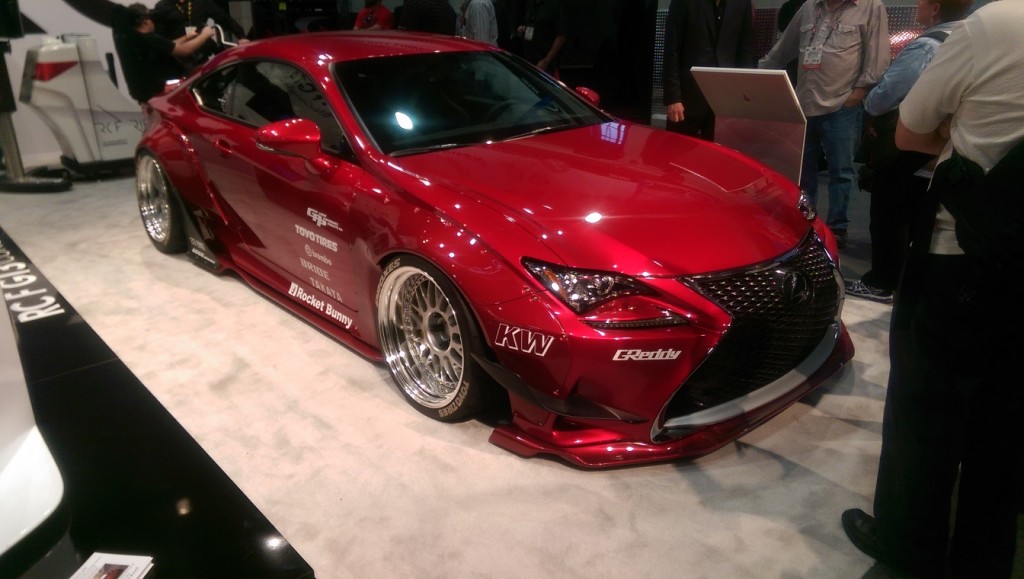 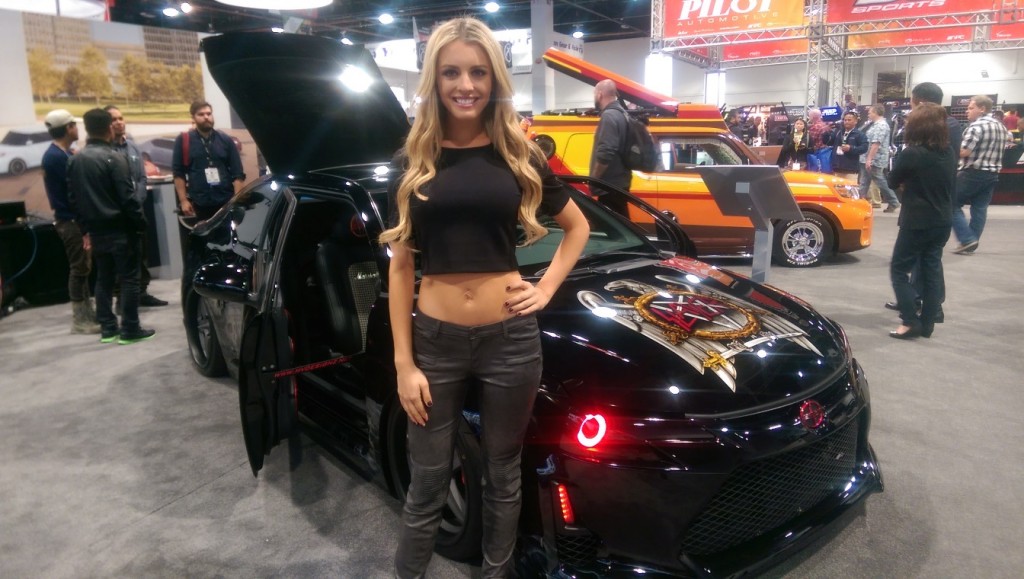 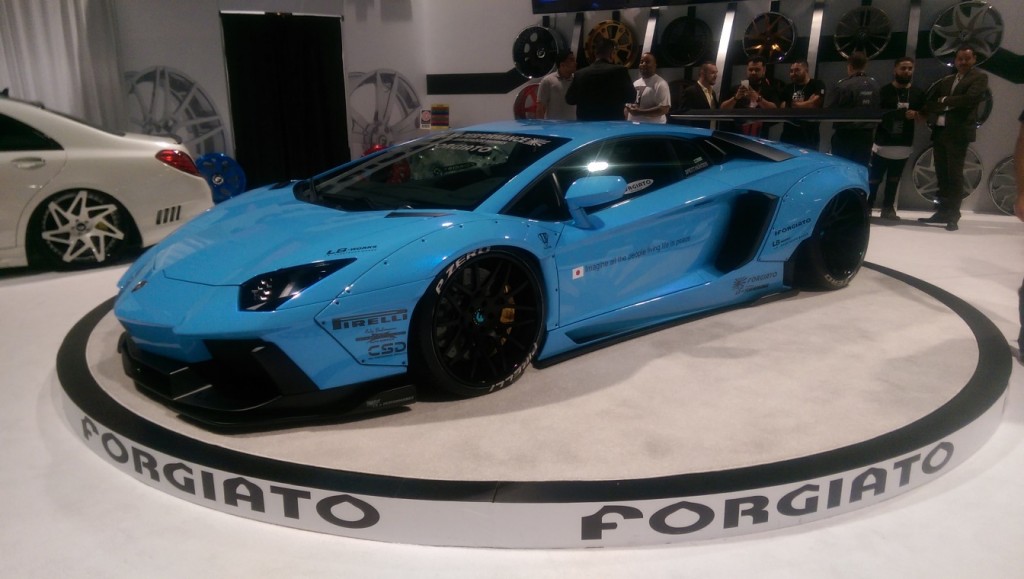 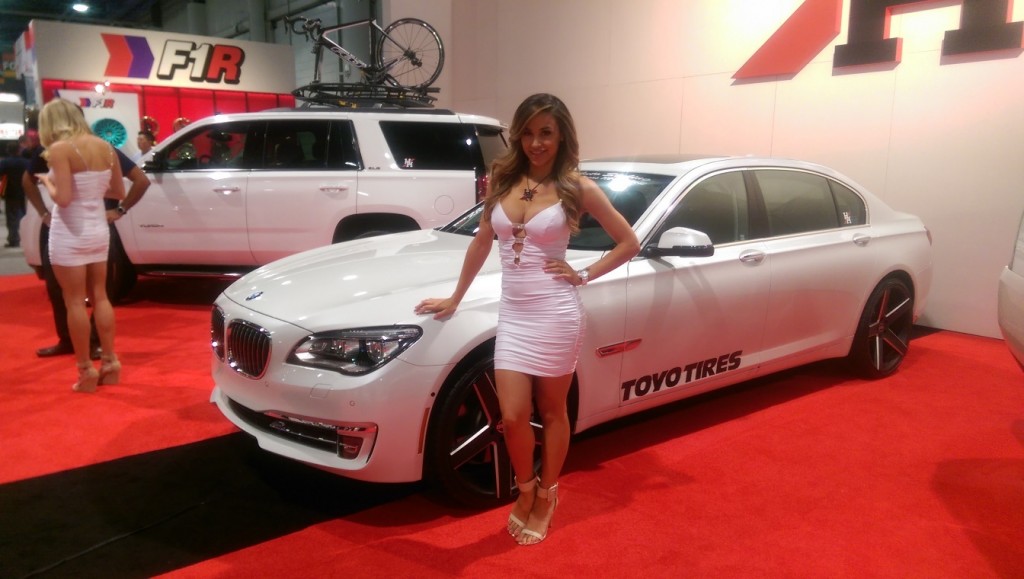 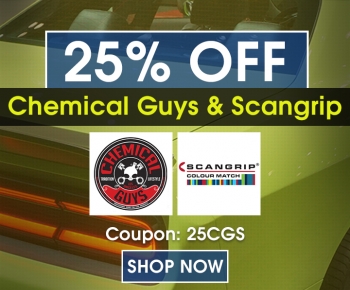